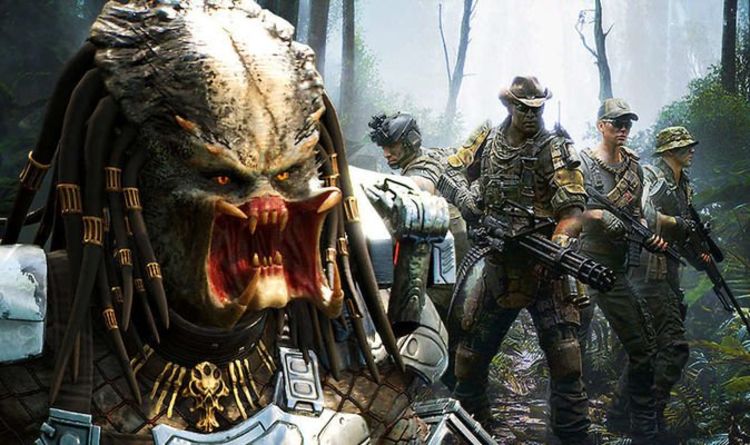 Predator Hunting Grounds has been given a big new update on PlayStation 4.

“On August 28th, we will be dropping our 2.0 Patch,” reads an IllFonic post. “What does this mean? Well a few things: the game will have some quality of life bug fixes and the highly-requested crossplay with friends will be available.

“While we had hoped this would be in at launch, we are thrilled to make it happen now. In addition, like every free update there are some great in-game items coming too.

“The Classic Combistick and Wrist Launcher from the City Hunter content is now unlockable to everyone; there is a large Fireteam Supply Drop including the OWLF Assault Rifle, the Anti-Cloaking Grenade, UAV Scanner, and the Self Revive Syrette; and a Field Locker Update with 3 new Predator Masks, a new Fireteam Ballistic Mask, and other new tints and shaders.”

According to the patch notes, the update also adds a Last Man Standing state, as well as a tips and tricks function and lots of weapons balancing.

The update launches alongside a free weekend and discount deal, which runs until Sunday evening (August 30).

Not only can you play the game for free for the duration of the weekend, but you can also purchase it at a discounted price should you wish to continue playing.

As a reminder, the Dutch ’87 DLC Pack launches as a paid download on September 1.

• Fixed an issue where certain destructible objects were not showing properly

• Fixed some highlight color inconsistencies in the customization menu

• Fixed a rare issue with matchmaking when connecting to a server

• Spotting icons now clear when the spotted item is depleted

• Made improvements to prevent Predkour transition volumes from blocking projectiles

• Fixed an issue that limited the City Hunter to just the roar option on the mimicry wheel.

– Fixed an issue where if the City Hunter Smart Disc was stuck in an object, the player would become stuck in ADS mode