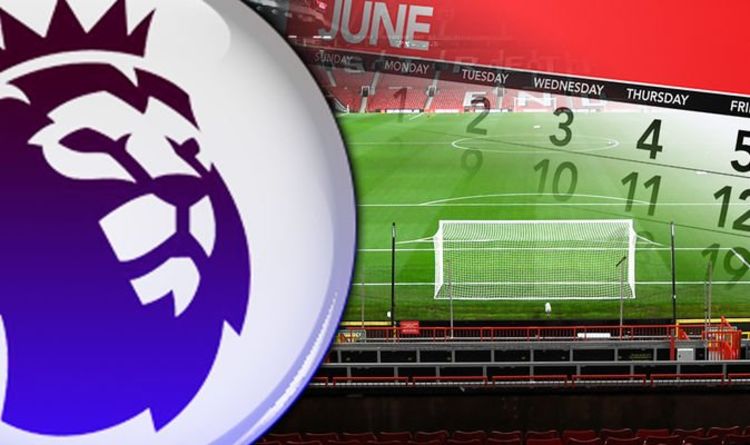 “The big sporting affairs cannot occur before September,” he said.

The Ligue de Football Professional, which is France’s equivalent of the FA, will meet next month to determine what that means for relegations, promotions and European places.

When football resumes in September they will head straight into the 2020/21 season with no clubs being made to catch up on fixtures.

Paris Saint-Germain are 12 points clear at the top of the table with a game in hand on second-placed Marseille.

It is unclear if Neymar and co. will be awarded the title prematurely or if the campaign will be declared null and void.

ByAnthony Riccobono The Philadelphia Eagles and New York Giants are only separated by a half-game in the standings, but Thursday night’s matchup between the division...
Read more