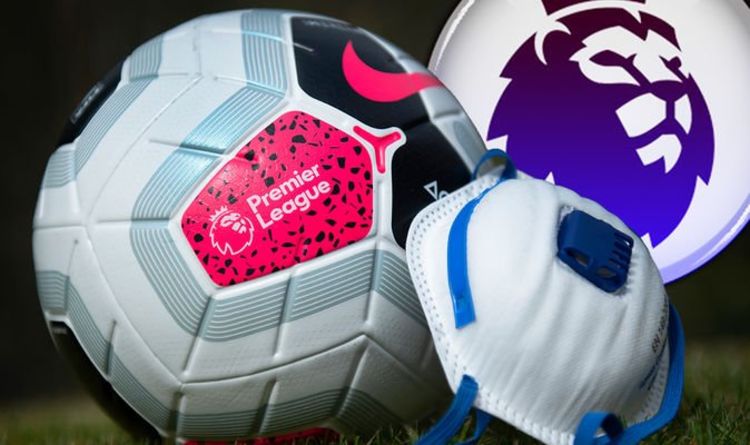 One club fear as little as two or three days of full contact training before games officially resume in the Premier League with the current planned guidelines.

There would also be no soft tissue massages but one medic has said some players rely heavily on the treatments before and after training sessions.

There is a real worry there could be a big number of muscle strains, pulls and tears if players are not allowed to be looked after properly by medics.

Last week a seven-page document was leaked on the proposals which would need to be implemented for a return to training.