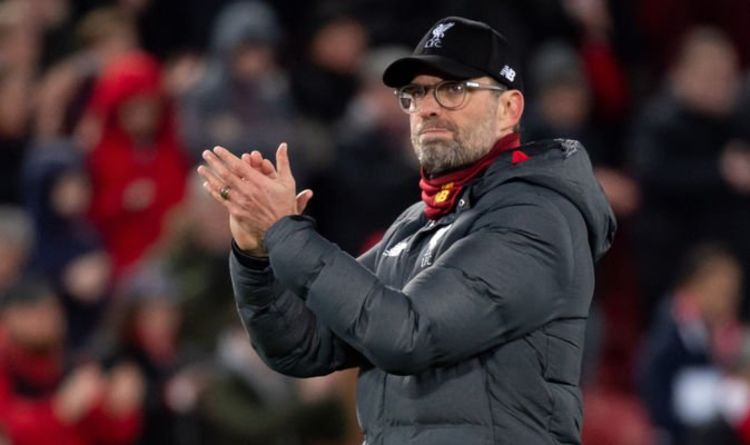 UK Prime Minister Boris Johnson is reportedly drawing up plans to allow the Premier League season to resume within weeks as the lockdown restrictions are set to be reviewed on May 7.

The worldwide coronavirus pandemic has seen football in the UK suspended since early March but there appears to be light at the end of the tunnel as plans are being put in place to continue the campaign behind closed doors.

The Sun claims ministers, Public Health England officials and sporting bodies are thrashing out terms which could see every remaining match shown live on TV.

And to make that even better there are hopes that the remaining nine games would be on terrestrial channels.

Government officials fear putting matches behind a paywall, such as on Sky Sports or BT Sport, would encourage people who do not own the premium service to visit a friend’s house.

If matches are available for free in every home then the public are more likely to stick to social distancing guidelines.

This will have to be paid for by the 20 member clubs to ensure they are not denying key workers a test.

If the government give the top-flight the green light on May 7 then it the campaign could resume two weeks later after players have been given time to train.

Culture Secretary Oliver Dowden earlier this week said: “I think the financial reality for most clubs is their biggest source of income is the direct transfers they get from the Premier League.

“So if we got that running in some way behind closed doors then that would relieve the pressure on all other clubs.”

The Premier League could become the second major domestic competition to return to action.

German clubs began training again last week with a view to commencing matches behind closed doors on May 9.

But not every league has been fortunate to take such a stance as the Dutch Eredivise have been voided while the Belgian league has ended early with Club Brugge awarded the title.