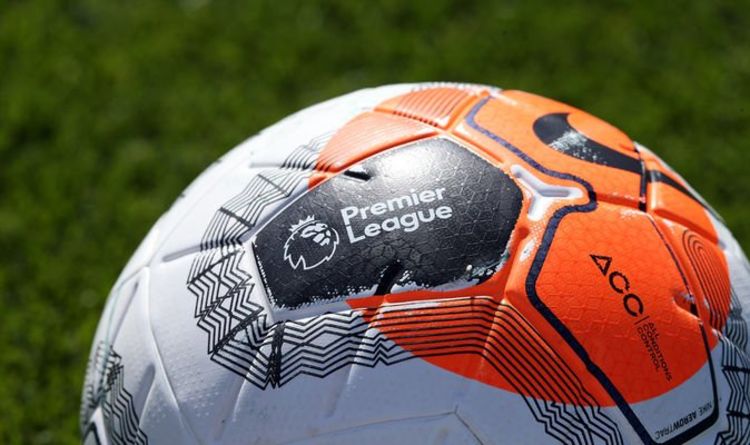 Premier League clubs will be told the 2020/21 season must start by September 12-13, as pressure is ramped up on getting Project Restart for this campaign underway. In a sign that the Premier League is losing patience with the constant calls for delays to the restart of this season, suspended due to the coronavirus, league chiefs will insists that next campaign has a fixed start date.

Premier League clubs are voting today to discuss the next stage of training and there could be a return date set on Thursday.

The Premier League had hoped to get going by June 12, but it looks like the 19 is more realistic, although some clubs are calling for June 26.

But, according to the Daily Mail, the Premier League will tell clubs they need to kick off next season by September 12-13.

By adding a date to start next season by they are adding the threat of curtailing the current campaign should it not get going soon.

The Premier League has been suspended since March after the outbreak in Europe and the UK.

Initially it had been suspended for three weeks, but the pandemic spreading put a stop to any return in April, but the Premier League are hoping to follow the Bundesliga’s lead.

The German top flight is halfway through the third round of fixtures after kicking off on May 16.

JUST IN: Newcastle takeover in serious doubt after legal battle

Premier League clubs have been testing their players after returning to small group sessions at their training grounds, and are today voting on starting contact training.

That would speed up the potential for resuming games, but there are still problems to overcome.

La Liga in Spain is set to resume on June 11 while Serie A in Italy has been given a deadline of August 20 to finish by.

While UEFA want to hold their European events – the Champions League and Europa League – at the end of August.

The Premier League hopes to be concluded with the FA Cup final on August 8, which would give clubs five weeks off before the start of the new season, although those still in Europe would get a shorter break, possibly as short as two weeks if they reach the finals.