Premier League table: How season would finish on a points per game scenario 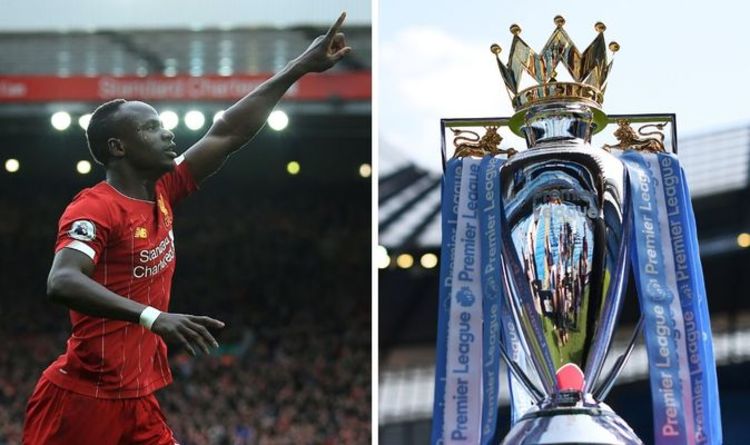 Many have called for the Reds to be crowned champions but it has raised further questions over what that would mean for relegation and the European spots.

One option doing the rounds is to determine the Premier League table by points per game.

This would involve dividing clubs’ current points tallies by the number of matches played.

Such a scenario would see Sheffield United leapfrog Wolves to go sixth, securing Europa League football for the Blades.

The Champions League places would go to Liverpool, Leicester, Chelsea and Manchester United, who would get Manchester City’s spot due to their UEFA ban.