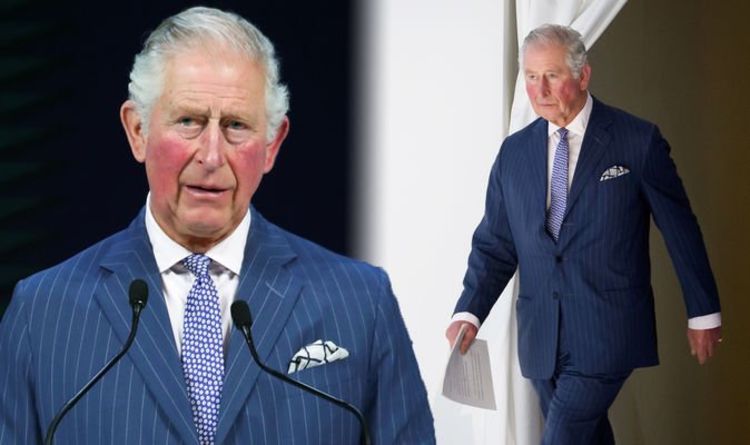 “He appears to have taken a complete image overhaul, choosing a lightweight, contemporary, rather loud pinstripe suit that is single-breasted, plus a very upbeat-looking tie and pocket hankie.

“His gesticulation has an air of increased energy to it as well, with some emphatic gesticulation and some pointing to emphasise his points.”

Although Prince Charles body language showed signs of emotional exhaustion, his updated look could reveal he is ultimately happy for Prince Harry.

As Prince Harry’s father, his body language could have shown he was pleased to know his son seems to have made the best decision for himself.