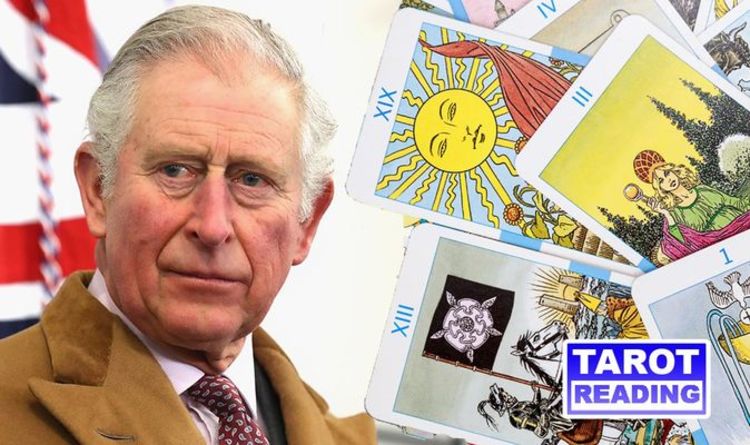 The expert said: “It is believed that Charles last met with the Queen on March 12. The card representing Charles’ recent past, is the ‘Queen of Pentacles’. This is particularly appropriate as this represents a mature, wealthy, generous lady, with a nurturing nature.

“No prizes for guessing that is obviously Her Majesty and she is there to support him. Given that practically all of the cards in his tarot spread are of a positive nature and the card that represents the Queen is a very favourable tarot card, there is almost no possibility that the Queen was at risk of infection through her meeting with Charles.

“In fact, this tarot spread for Charles is so positive that it seems to suggest that no one close to him, is in imminent danger of this virus, in the mid-term future,” she revealed.

How will his health be, in general for the mid-term future?

“Although his health is strong, Charles has to reassess his routine or his duties and how he has been treating himself,” advised Dr Rittu.

She continued: “That is because he may have inadvisably been putting his public duties ahead of himself. Two very positive cards represent Charles’ future, ‘High Priestess’ and ‘The Sun’. He needs to pay heed to this health scare, but in the long term future, he will enjoy wellness and positivity, with regard to his health.