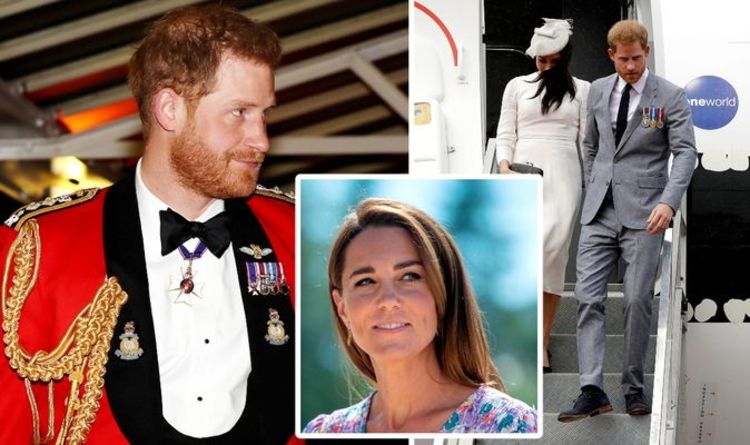 According to the Duchess of Sussex’s royal biography: “The Duchess completed an internship at the US Embassy in Buenos Aires, Argentina, where she learned to speak Spanish. She also studied French for six years.”

The royal spoke fluent French during French President Emmanuel Macron’s visit to the UK in June this year.

She put her French to good use on a visit to Quebec, Canada in 1964 when she gave a speech in French at the parliament building in Quebec.