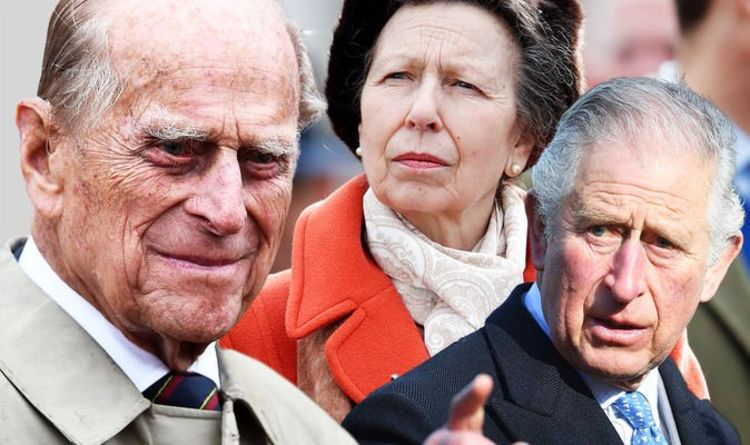 Body language expert and author Judi James told Express.co.uk: “This very close royal relationship give the appearance of having been a very important one, especially for Prince Philip, who seems to have found in his daughter a form of reflection and even validation for all his own attitudes of toughness, challenge, duty and hard work.

“Strong, like-minded (or even bloody-minded) personalities can often clash, but the intense mirroring visible in Anne and her father’s body language suggests they make a compatible and empathetic fit.”

According to Judi, Philip found “an adventurous soulmate” in Anne after failing to click with Charles.

She added: “After apparently trying (and failing) to push his more sensitive first child Charles into being a chip off the old Mountbatten block, Philip seemed to have found his adventurous and fun soul-mate in his second child, Anne.

“That relationship has now weathered seventy years without any apparent rifts or hiccups and, despite the fact that neither are keen on any form of PDA, the subtler body language signals show the bond between them is still as strong as ever.”