Princess Anne: A royal rule change could help her scoop the title of Queen 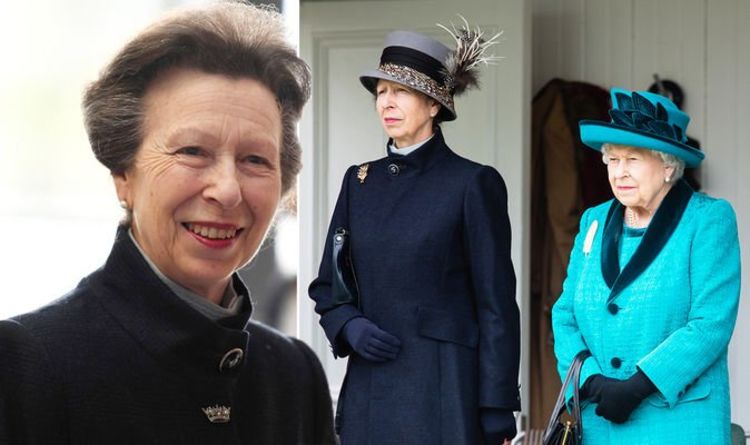 While Princess Anne was once high up in the line of succession, this started to change when her younger brother’s Prince Andrew and Prince Edward were born.

A royal rule meant that her siblings overtook her in the line of succession due to their gender.

Could Princess Anne be Queen?

While the royal rule prioritised men in the line of succession, this was changed when Kate Middleton and Prince William were expecting their first child.

The Succession to the Crown Act 2013 set out that the eldest child would precede their siblings regardless of their gender.

The law change could have meant Princess Anne would have stayed second in line to the throne.

However, this only applied to those who were born after October 28, 2011, meaning Princess Anne has missed out on the benefits.

If the royal rule had come into place earlier, Princess Anne may have been able to scoop the title held by the Queen.

“She had a similar twinkle in her eye to her father and clearly supplied the kind of hands-off and unfussy support that the Queen always prefers.

“Both women share a passion for horses and, off-duty, they will often dress in identical, country women style, tweeds, wellies and headscarves.

“If the Queen hadn’t inherited the crown it’s likely it would be Anne’s lifestyle that she would have most love to embrace.

“Although, the Queen does seem to have a soft spot for some of the glamour of royal life that is apparently an anathema to her daughter.”

The government has again ramped up coronavirus precautions, enforcing a nationwide curfew and limiting the numbers of people in one group who can meet....
Read more
Lifestyle

Pest control website BugWiz claims hoovering them up is the easiest method. Other methods include laying down sticky traps and using boric acid. However, all...
Read more
Lifestyle