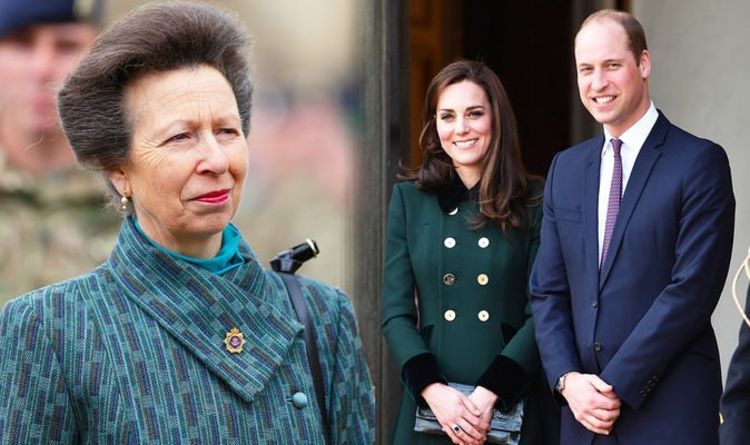 While Princess Charlotte would be the daughter of the King, those who are given a royal title will usually keep it for life.

Princess Charlotte could be styled as Her Royal Highness The Princess Royal in the future.

However, this would be up to Prince William who would get each title.

When the Duke of Cambridge becomes King, other royals would also be given new titles.

Bailiffs: The temporary suspension on bailiffs has been lifted - what are your rights? (Image: Getty Images)When you receive a visit from a bailiff,...
Read more
Lifestyle

In today's horoscope, the Moon can still be found in Capricorn, which brings out the best in Jupiter, Saturn, Neptune and Pluto. The alignment...
Read more
Lifestyle

The NHS coronavirus contact tracing app is finally available for Android and iOS users living in England and Wales after months of delays. The...
Read more
Lifestyle

Other supermarket giants have also said that panic buying is not needed and creates a tension in the supply chain which leave result in...
Read more