Princess Beatrice: Why her life will be very different from Kate and Meghan after wedding 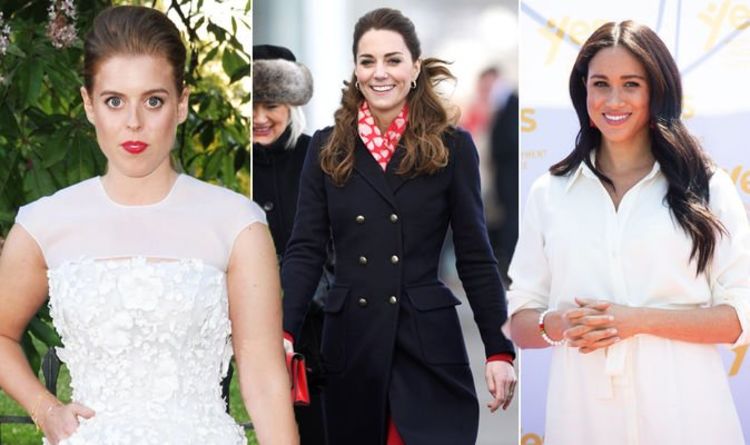 The Princess has her own job as vice-president of partnerships and strategy at Afiniti, an American software company.

Since Prince Harry and Meghan Markle took a step back from official duties, Princess Beatrice could take some of these on.

However, it is unlikely that she will become a working royal after her wedding.

Last week, the date of her wedding was confirmed in a royal statement.

ByBiography THERE ARE polo ponies. And windmills. When I imagine the perfect destiny for the 2021 Aston Martin DBX I see a lot of high-speed,...
Read more