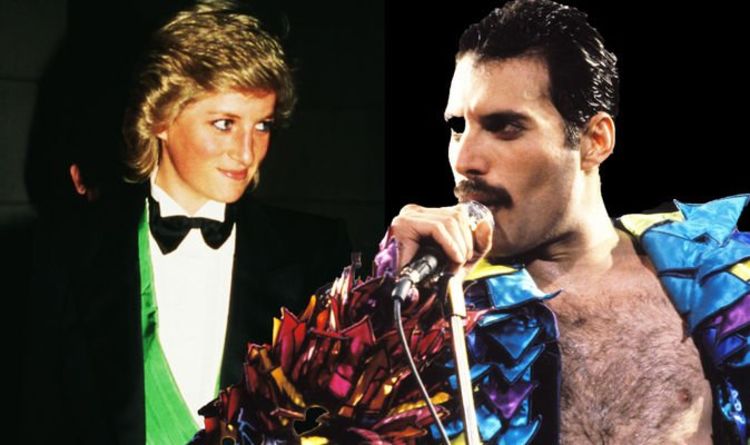 Apparently Diana wanted to tag along with the friends for the rest of their evening, when they had planned to go to a famous South London gay bar, the appropriately named Royal Vauxhall Tavern.

According to Rocos, they disguised the princess as man in a baseball cap, sunglasses and army bomber jacket.

Rocos said: “When we walked in … we felt she was obviously Princess Diana and would be discovered at any minute. But people just seemed to blank her. She sort of disappeared. But she loved it.”

It all sounds very detailed but what was Peter Freestone’s verdict on the tale?

Derek Tan has been teaching metalwork, more specifically silversmithing, for about a decade. He now runs Fine Metal Studio in Kuala Lumpur, where he...
Read more