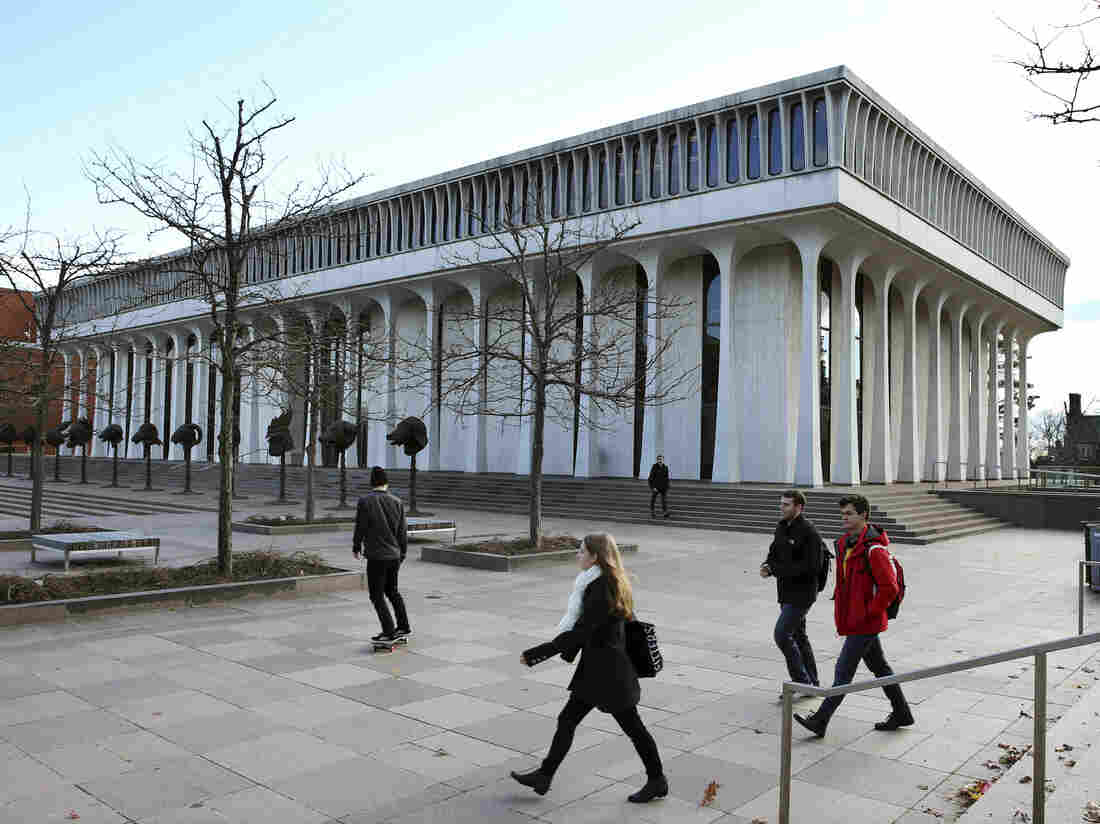 Princeton University is removing Woodrow Wilson’s name from its School of Public and International Affairs. The school’s board of trustees said, “Wilson’s racist thinking and policies make him an inappropriate namesake.” Mel Evans/AP hide caption 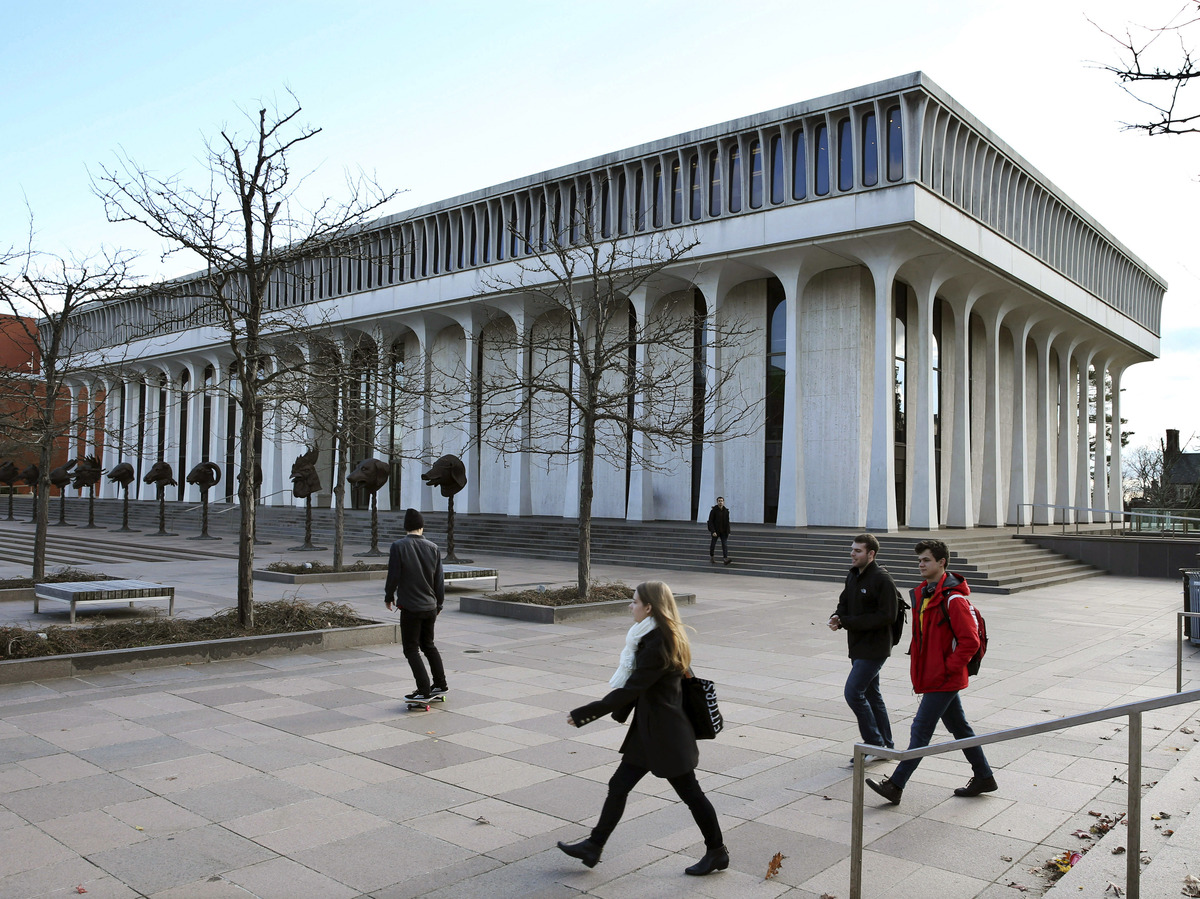 Princeton University is removing Woodrow Wilson’s name from its School of Public and International Affairs. The school’s board of trustees said, “Wilson’s racist thinking and policies make him an inappropriate namesake.”

Princeton University will remove Woodrow Wilson’s name from its public policy school over “racist thinking and policies” the former president had championed, the university says.

The university’s Board of Trustees approved the name change on Friday. In a letter, trustees said long-standing questions over Wilson’s history of supporting segregationist policies were “made more urgent” by the recent high-profile killings of Breonna Taylor, Ahmaud Arbery, George Floyd and Rayshard Brooks.

Trustees noted that Wilson infamously segregated the nation’s civil service after decades of racial integration. That legacy, trustees concluded, was not befitting a school geared toward public service.

“We have taken this extraordinary step because we believe that Wilson’s racist thinking and policies make him an inappropriate namesake for a school whose scholars, students, and alumni must be firmly committed to combatting the scourge of racism in all its forms,” the board said.

Wilson had a long history with Princeton. He obtained his undergraduate degree from the university in 1879 and returned in 1890 as a professor, teaching for 12 years before becoming the university’s president in 1902.

Princeton appended Wilson’s name to the School of Public and International Affairs in 1948 when it added a graduate program. In addition to the public policy school and residential college, a prestigious alumni award also bears Wilson’s name.

Trustees say Wilson’s name will remain on the alumni award however, because it was endowed by a gift that came with a “legal obligation to name the prize for Wilson.”

Alongside the veneration have also been concerns by students over Wilson’s prominence on campus. In 2015, students protested, occupying the president’s office. In response, the trustees assembled a special committee to review concerns over Wilson’s legacy and provide recommendations.

The committee recommended that the school keep the 28th president’s name on both schools, even as it acknowledged that “Wilson indisputably opposed the idea of admitting black students to the Princeton of his time.”

But as anti-racist protests surged across the nation, the celebration of Wilson’s legacy at Princeton was one more longstanding debate to reenter the spotlight.

Students of the public policy school recently sent a letter, dated June 22, demanding, among other things, a name change.