Priscilla Presley husband: Why did Elvis and Priscilla split up? 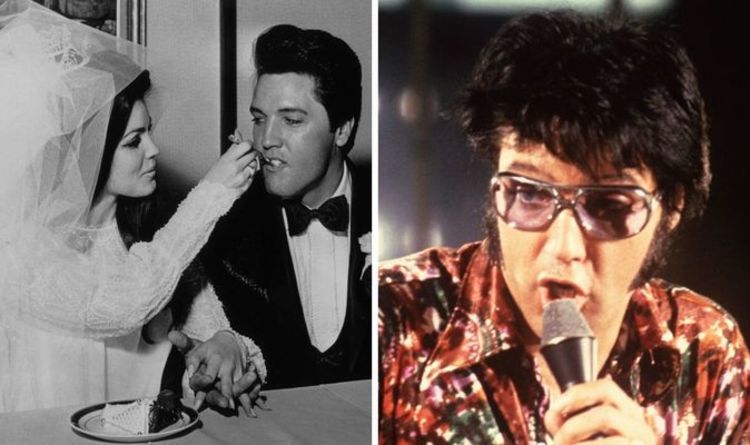 Why did Elvis and Priscilla break up?

There are so many reasons for this, and multiple have been suggested by Priscilla and the press.

One reason many put down as the reason for the break up was Priscilla’s affair with a karate teacher, Mike Stone.

With Elvis regularly away and seeing other women, Priscilla decided to focus on a hobby while she spent time away.

She began taking karate lessons from Mike Stone, on Elvis’ suggestion, after the couple met in 1968 at the Mainland vs Hawaii Karate Championships.

Soon, Priscilla began her affair with him and in 1972 she left Elvis to move in with Stone.

Priscilla said, as chronicled in Careless Love: The Unmaking of Elvis Presley, when she told him about Stone, Presley “grabbed … and forcefully made love to” her, declaring: “This is how a real man makes love to his woman.”

She later retracted this statement in an interview, calling it an “overstatement”.

The divorce was finalised in 1973, and the pair attempted to stay close after their divorce, with Priscilla named as one of the executors of his will after his death.

Despite their separation, according to journalist Chris Hutchins, Elvis would still not fully leave Priscilla alone and even recalled a story from his friend Terry O’Neill, where Priscilla and Terry’s “love-making” was interrupted by phone calls from Elvis.

But Vernon, Elvis’ father, had his own ideas on why the couple could not make it and it comes down to a very simple factor: his son did not really want to be married.

Speaking to Good Housekeeping in 1978, he said: “I believe that Elvis’ marriage to her failed simply because he realised after the wedding that he didn’t really want to be married.

“When he was travelling, it wasn’t practical for Priscilla to go along all the time, especially after Lisa was born.

“These separations put a strain on their relationship.”

Of course, not only the strain of fame but also that of fatherhood and being a husband clearly was too much for Elvis, though Vernon said he didn’t like to interfere, and neither did his mother, Gladys, in the years before she died.

“We didn’t care whom he married just so long as she was the girl with whom he’d be happiest.

“Gladys had died before the Army sent Elvis to Germany, where he met Priscilla Beaulieu.

“I’d remarried by the time Priscilla came to Memphis to finish high school, so she stayed with my second wife Dee and me.

“Being an Air Force officer’s daughter, Priscilla had been brought up to be disciplined and strong-minded, but she is also a tender and loving girl.”

Clearly Vernon had a soft spot for Priscilla, but it was not enough to keep her with his son.

Mycroft star Sam Claflin is similarly good - with a notably violent scene in the carriage as a standout for the actor. While Helena Bonham...
Read more

The small-screen star has since returned to viewers' screens for Steph's Packed Lunch. Speaking about the new show, the presenter gushed: "For me, it's about...
Read more