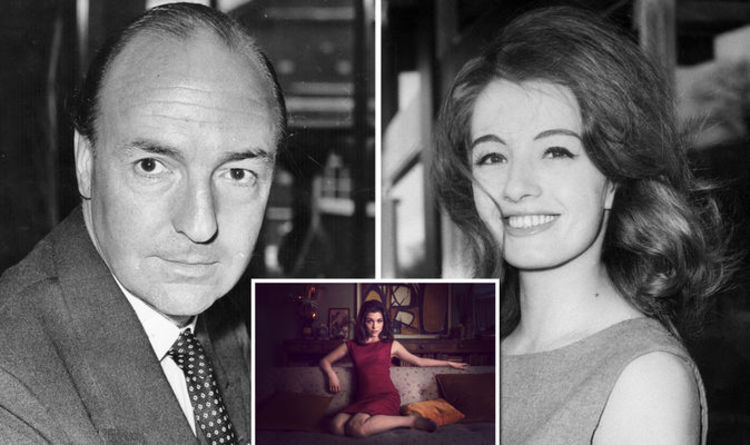 One of the biggest scandals to rock British politics took place in the 1960s, causing a Prime Minister to resign and fears of a possible security risk. Politician John Profumo was embroiled in an affair, which he denied before admitting in 1963.

What was the Profumo affair and who was John Profumo?

In 1961, Secretary of State for War John Profumo had a brief sexual relationship with 19-year-old aspiring model Christine Keeler.

Keeler was a model and topless showgirl at a cabaret club in Soho – when she met osteopath Stephen Ward who treated the rich and famous.

Ward had a close platonic relationship with Keeler, moving her into his Wimple Mews flat in London, and taking her to parties which introduced her to a wealth of high-profile people.

One of the people she met was John Profumo, a politician widely tipped to be on the way up in the political sphere.

Read More: The Trial of Christine Keeler: Who was Lucky Gordon? Was he real?

Despite Profumo being married to actress Valerie Hobson, he and Keeler had a brief affair after meeting at Clivedon House in Berkshire.

The affair became common knowledge following a series of high profile fights at both the London Flamingo Club in 1962 and Stephen Ward’s flat.

He resigned from both government and Parliament, but the affair had further-reaching implications.

Prime Minister Harold Macmillan and his Conservative government faced damage to their reputations, and Mr Macmillian lost confidence in the weeks that followed.

He resigned from his position in October 1963, citing ill-health.

The affair may have contributed to the loss the Conservative Party faced to Labour in the 1964 general election.

Stephen Ward later was put on trial for living off the earnings of prostitution, and for procuring a girl under 21-years-old concerning both Keeler and her friend Mandy Rice-Davies.

Ward took an overdose on July 30, 1963, which was the day before the verdict was due in his trial. He died on August 3.

Keeler was convicted on charges of perjury after she accused former lover Gordon of assault but later withdrew her accusation. She was sentenced to nine months in prison.

Profumo devoted the remainder of his life to charity work and died in 2006 aged 91.

Now, a six-part BBC drama is exploring the affair from Keeler’s perspective, starting on Sunday, December 19 at 9pm.