Property boost: The one thing MISSING from your high street that can boost house price 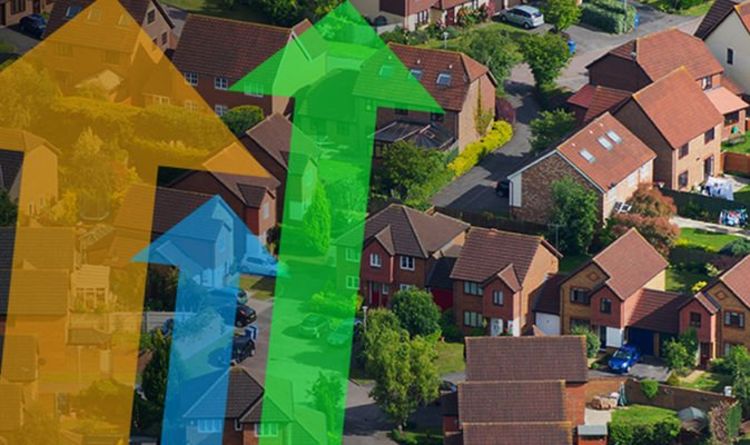 It is at this lowest number where property prices averaged at £378,855 – a meaty 75 percent higher.

Colby Short, founder and CEO of GetAgent, said: “As a nation, we love a takeaway, but it seems as though a high number of takeaways results in a lower price secured for your property.

“While takeaways do attract late-night crowds you’re unlikely to see your personal property purchase directly impacted unless you live right next door.”

READ MORE: Property prices: How to add value to your home with these five steps

Though many estate agents have rushed to make virtual tours of empty properties to facilitate a continued flow of house purchasing, it hasn’t been effective.

According to property website Zoopla, close to 400,000 house sales have been put on hold as the UK enters its sixth week of lockdown.

Around 373,000 sales have been postponed, the majority of which were agreed between November 2019 and March this year.

He added economists have forecast a V-shaped downturn that would see a recession dip before quickly climbing back up.

He said: “The vast majority of economists say this looks like a V-shaped downturn.”

According to property website Zoopla, house prices could plummet by as much as 60 percent in the second quarter of the year compared with figures in the same months last year.

Savills Estate Agents has estimated that a longer downturn could lead to a tenth being knocked-off the average property price.

But if the economy has a sharper, shorter shock, then they could drop by five percent this year.