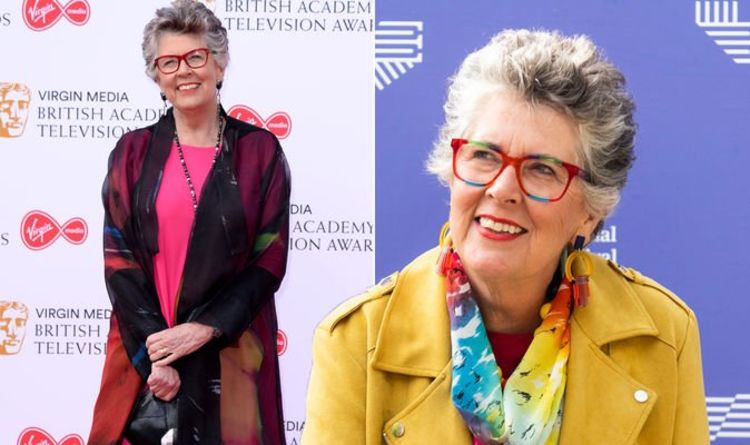 There’s also evidence that taking part in regular tai chi sessions can reduce the risk of falls, notes the NHS.

Tai chi is a Chinese martial art that places particular emphasis on movement, balance and coordination.

“Unlike other martial arts, tai chi does not involve physical contact or rapid physical movements, making it an ideal activity for older people,” said the NHS.