PS Plus April 2020 free PS4 games vs Games with Gold: PlayStation Plus smashes Xbox One 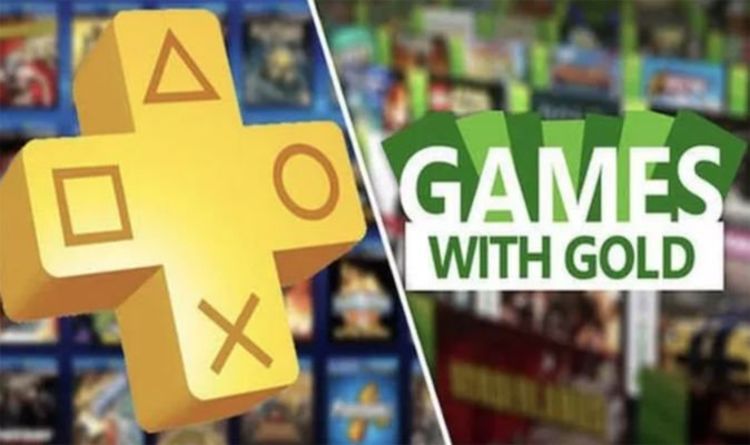 The PS Plus and Games with Gold free game releases are finally here for PS4 and Xbox One.

The April 2020 free PS4 games will be available to PlayStation Plus subscribers from midday on April 7.

And PS Plus members are in for a treat in April, because the new games include Uncharted 4 and Dirt Rally 2.0.

The new PlayStation Plus games will replace the existing line-up of Shadow of the Colossus and Sonic Forces.

The first wave of Xbox Games with Gold releases are already available, as Project Cars 2 joins Xbox One, and Fable Anniversary comes to Xbox 360.

Games with Gold subscribers will be able to download two more titles on April 16, when the Knights of Pen and Paper Bundle comes to Xbox One, and Toybox Turbos joins Xbox 360.

Now that the April 2020 free games have been announced and are ready to go, now seems like a good time to pit Xbox Games with Gold against PS Plus in a battle to death.

And spoiler alert, it’s already looking like another victory for Sony PlayStation Plus.

The PS Plus highlight is obviously Uncharted 4: A Thief’s End, which has a Metacritic score of 93%.

“Thrown back into the dangerous underworld he’d tried to leave behind, Nathan Drake must decide what he’s willing to sacrifice to save the ones he loves,” reads the official description.

“Join Drake, Sam, Elena and Sully on an epic adventure around the globe, through jungle isles, bustling cities and snow-capped peaks in search of a lost fortune.”

“DiRT Rally 2.0 dares you to carve your way through a selection of iconic rally locations from across the globe, in the most powerful off-road vehicles ever made, knowing that the smallest mistake could end your stage,” reads the official description.

The Xbox Games with Gold releases aren’t quite as impressive, although it’s not a complete disaster.

“Over 180 elite vehicles are available for your choosing to compete on a variety of track surfaces including ice, dirt, and mud,” reads the Project Cars 2 description.

Containing the original game and its sequel, Knights of Pen and Paper Bundle is a little harder to judge.

“In this collection of the award-winning game and its sequel, inhabit a world of chivalry, class warfare, and semi-appropriate cultural references — while complaining loudly to the Game Master,” reads a Microsoft description. “It’s all the fun of pen and paper RPGs and none of the lost dice!”

On the one hand, the iOS version of the original game has a Metacritic score of 83%, while the PC sequel has a score of 67%.