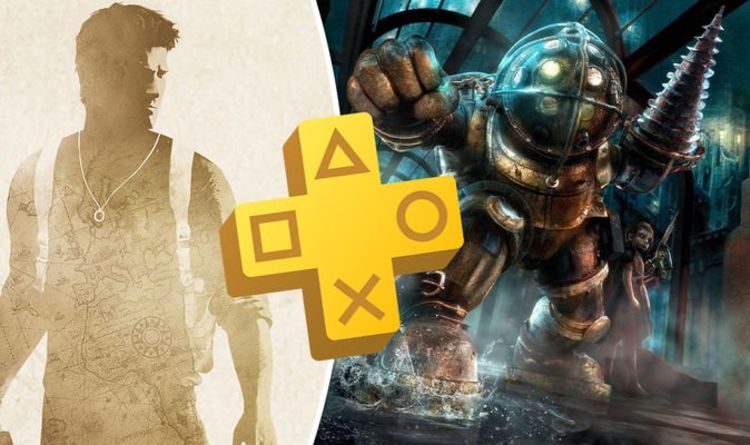 The PlayStation Plus free games are about to be updated for February 2020. If you’re a PS Plus subscriber, then consider this your final warning, because the next wave of free PS4 games will go live on the morning of February 4. At the time of writing you still have a little while left to download the January 2020 line-up of PlayStation Plus games before they’re gone for good.

As a reminder, the January 2020 free PS4 games include cult sensation Goat Simulator, alongside the excellent Uncharted: Nathan Drake Collection.

Goat Simulator has been favourably compared it to the classic Tony Hawk games, only the aim is to cause as much destruction as possible… as a goat.

The Nathan Drake Collection, on the other hand, features remastered versions of the first three Uncharted games from the PS3 era.

This includes the sublime Uncharted 2: Among Thieves, which is rightly hailed as a classic. Uncharted 3 is arguably even better, even though fans had kind of seen it all before.

If you haven’t already, then you’re going to want to download the January free games before they’re replaced by BioShock: The Collection, The Sims 4, and as an added bonus, Firewall Zero Hour for PSVR.

While The Sims 4 is better suited to the PC, the PS4 version contains the same addictive action, just without the benefit of a mouse and keyboard.

Taking its cues from games like Rainbow Six Siege, Firewall Zero Hour is undoubtedly one of the PSVR’s killer apps, while BioShock The Collection contains some of the best games from the previous console generation. Read on for a more detailed examination of each game.

JUST IN: PS5 2020 update: Sony planning this PS Plus change with PlayStation 5 release?