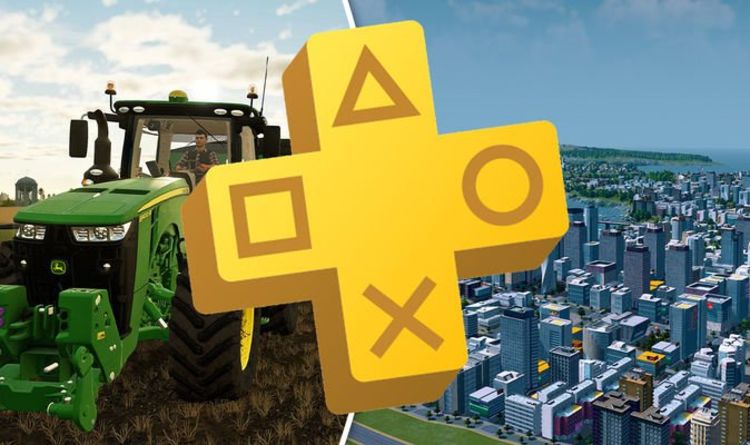 PS Plus subscribers are about to find out the free PS4 games for May 2020.

And there’s really not long to wait, because the PlayStation Plus free games will be revealed on April 29 at 4.30pm UK time.

Once the games are revealed, subscribers will have to wait until the morning of May 5 for the PS4 freebies to be ready to download.

On the plus side, this means you still have time to download the April 2020 free games, which include Uncharted 4 and Dirt Rally 2.0.

Normally we would begin making predictions at this point, but it might not be needed, as the games may have already leaked.

According to a recent report, the May 2020 free games will include Dark Souls Remastered and Dying Light.

Considering Dark Souls is one of the best games of all time, this would make it another great month to be a PS Plus subscriber.

Dying Light isn’t bad either. With a score of 74% on Metacritic, Dying Light is an open-world action game with parkour gameplay and survival elements.

“Roam a city devastated by a mysterious epidemic, scavenging for supplies and crafting weapons to help defeat the hordes of flesh-hungry enemies the plague has created. At night, beware the Infected as they grow in strength and even more lethal nocturnal predators leave their nests to feed on their prey.”

Dark Souls Remastered, meanwhile, is a upscaled re-release of the original (and best) Dark Souls game. The PS4 version has a score of 84%, while the original PS3 release gets an 89%.

“Then, there was fire. Re-experience the critically acclaimed, genre-defining game that started it all. Beautifully remastered, return to Lordran in stunning high-definition detail running at 60fps.

“Dark Souls Remastered includes the main game plus the Artorias of the Abyss DLC.”

If you want to take advantage of the PS Plus free games, you should check out an unmissable deal available online.

Retailer ShopTo is currently selling a 12 month PS Plus subscription for just £39.85. That’s a saving of 20%.

If you don’t want to sign up for a year, then you might want to try a discounted quarterly subscription instead.