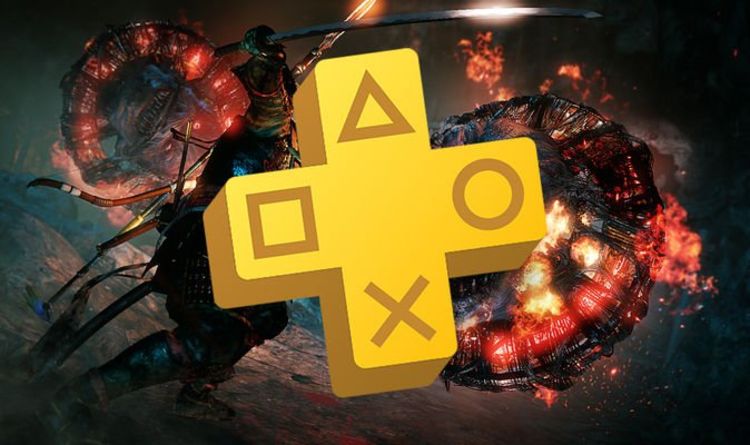 PlayStation Plus subscribers are waiting for Sony to reveal the free PS4 games for November 2019.

And fortunately there’s not long to wait, because the November 2019 free PS4 games will be unveiled on Wednesday, October 30 at 4.30pm UK time.

The free PS4 games will be available to download a week later on November 5.

Without any leaks to fall back on, fans have been having fun predicting which games will make the line-up for the month of November.

In a huge thread over on Reddit, the popular choices appear to be Sony first-party games like The Last Guardian and Nioh.

Needless to say, The Order 1886 also gets a few mentions, and who knows, maybe this will be the month we get it.

Other popular picks include Uncharted: The Nathan Drake Collection, Uncharted 4 and Horizon Zero Dawn – although the latter feels like a real long shot.

The Evil Within games seem unlikely, however, because they’re currently part of the Halloween sale.

Elsewhere, Dragon Age Inquisition, Tomb Raider and Watch Dogs 2 are all mentioned, alongside Prey, Celeste, Remeothered, Crypt of the Necrodancer and Gravity Rush.

Some fans are pleading for Hollow Knight to make an appearance, while Spyro Trilogy and Crash Bandicoot ‘N’ Sane Trilogy also get a mention.

As fans countdown to the release of the new PS4 free games, October’s line-up is still available to download.

One of the best months on PlayStation Plus ever, the October 2019 free games include The Last of Us Remastered and MLB The Show ’19.

If you want to take advantage of the November 2019 free PS4 games and also download the excellent offerings available for October, then CD Keys has a deal that can’t be missed.

At the time of writing, PS4 fans can currently grab a 12 month PlayStation Plus subscription for just £39.79.

This represents a 20% discount on the regular £49.99 asking price. While this is a UK deal, similar offers are available in other regions.

After purchasing the annual subscription, CDKeys will send you a confirmation email with a download link.