PS Plus November 2019: Great news for PlayStation Plus fans ahead of free PS4 games reveal 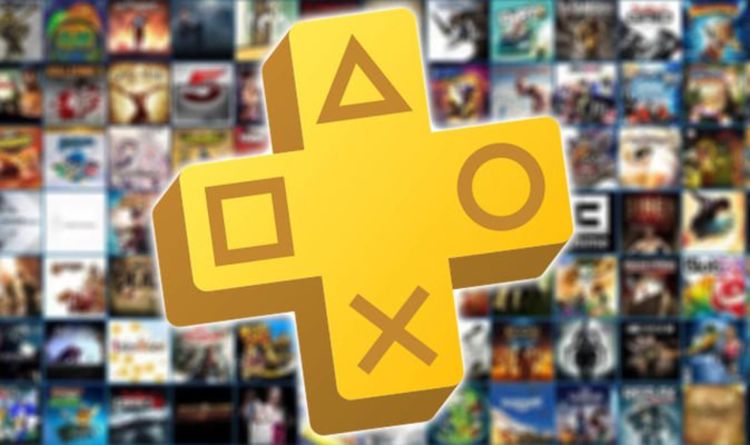 PS Plus November 2019 line-up announcement is coming soon with PS4 fans set to find out about new free games coming to Sony’s PlayStation Plus service. The current PS Plus line-up is headlined by the classic Naughty Dog title The Last of Us Remastered and MLB The Show 19. But as we end the near of October PlayStation Plus fans will see the current PS Plus line-up get replaced by a new selection of free PS4 games.

LAST OF US REMASTERED

The game of a generation, remastered for PS4.

In a hostile, post-pandemic world, Joel and Ellie, brought together by desperate circumstances, must rely on each other to survive a brutal journey across what remains of the USA.

• Explore a beautiful, decimated world, fully realised with the power of PlayStation 4 in 1080p High Definition.

• Delve into Ellie’s past in Left Behind, a single-player prequel chapter.

• Fight for survival across the Abandoned and Reclaimed Territories with eight new multiplayer maps and a harder single-player difficulty mode.

• Behind-the-scenes in-game cinematic commentary from the cast and creative director.

The PS Plus news comes as the PS5 release date and price may have been leaked by an online retailer.

One European site has listed the PS5 as costing 500 euros (which could indicate a £500 launch price) and as getting released on December 4 2020.

This is interesting as it’s the same date that the original PS1 launched on back in 1994.

As always it’s best to take rumours with a pinch of salt, but the PS5 is confirmed as getting released in the holiday 2020 period.