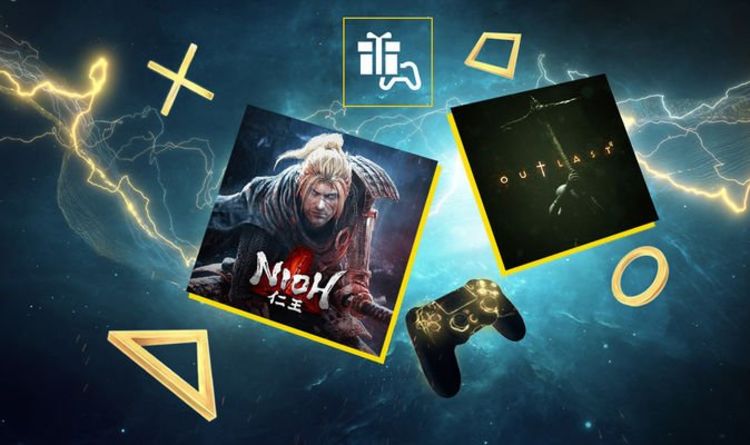 PS4 gamers are reporting that a third free PS Plus game is available to download but only in one region.

According to the latest news, Nioh and Outlast 2 can be downloaded alongside another game.

The Redout Lightspeed Edition is a bonus game for fans who have an active PlayStation Plus subscription in certain countries in the Sony Asia region.

Some other areas have also seen Goat Simulator replacing Outlast 2, although this might be in connection with the game not being available in all countries.

The bad news is that no one in the UK or United States has reported being able to grab this third PS Plus games.

So it means only a few lucky PS4 gamers currently have access to three PS Plus games in November 2019.

There are also reports of problems downloading Outlast 2 and Nioh, with some players saying they keep getting corrupt data errors.

This has led to some players being unable to complete their downloads and having to repeat it until it works.

The good news is that this problem doesn’t appear to be widespread and could be fixed soon by Sony.

One user writes: “While trying to download Nioh several times it gets to a point where it fails and states there’s data corruption. Why is this? Australia if that helps

Another Adds: “I also got an error when trying to download this same game yesterday.

“That error was accompanied by a notice indicating that I do not have enough disk space (I have plenty of disk space). Once I deleted the notice, I was able to resume my download.”

November also saw another PS4 free games bonus go live, although this one didn’t need a PS Plus for access.

It does have a connection with this month’s collection though, with the Nioh 2 open beta scheduled to end today, November 10.

The full game isn’t launching until March 2020, making this a great time to test out the latest build.

“As you begin the beta, you will enter into a place called the Interim,” a message from developer Team Ninja explains.

“Unlike the dojo tutorial from the previous game, the Interim is a safe zone where you will be able to choose your weapons, test out the basic moves and transition to a real stage when you are ready.

“This place was designed and based on the Tibetan Buddhist concept of intermediate, transitional state between life and death.

“I’m actually very fond of the environment we created which is modelled after the Sanzu river surrounded in tranquillity (similar to the River Styx from Greek mythology).

“As you move on from the Interim, you will start your journey in a stage called Sunomata. This stage is based on the Sunomata castle, which by some accounts was constructed in just one night by Hideyoshi.”

As always, the PS Plus games for November will remain available to download on PS4 until the end of the month.

This means being able to download Nioh and Outlast 2 over the coming weeks, until December 3.