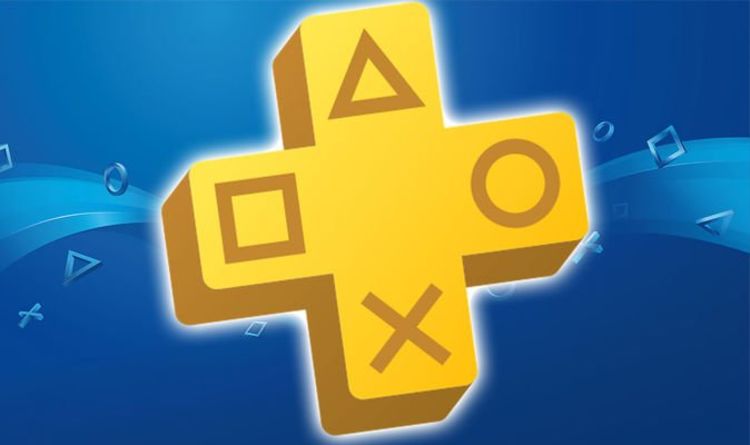 Fisher was added to the PS4, Xbox One and PC game as part of the Operation Shadow Legacy update and is known in R6 Siege as Specialist Zero.

Announcing his arrival in the game, Ubisoft published a blog post that mimicked a top secret memo analysing Fisher’s suitability as an operative.

It said: “The figure of Sam Fisher has always been wrapped in mystery. Looking at his impressive resume, or what’s been made available to us, it’s not difficult to see why you chose Specialist Sam ‘Zero’ Fisher.

“I can’t say much about his past missions as most of what I know is secondhand, and most of those details are unclear.

“I do know that he never left a man behind, and if he wasn’t brought in to prevent disaster, he was sure to clean it up. There’s no doubt, based on his experience as an instructor in Virginia, that he is more than capable in the capacity of teacher.

“He seems to have kept in good shape despite being off active duty, though he also seemed a little more frazzled than usual when he arrived.

“I wonder what has Zero using Rainbow as his home base, he wouldn’t be here without his own motivations and we should take advantage of his experience.”