PS Plus WARNING: Time running out to download free PS4 games ahead of January 2020 launch 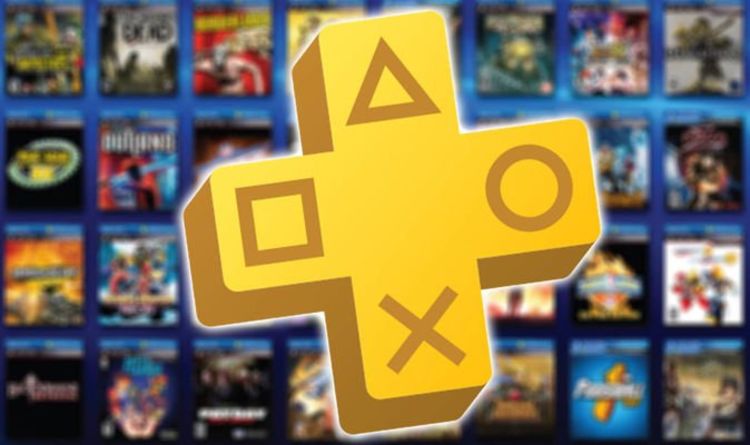 In case you’re wondering, then here are the official PS Store details on the current PS Plus titles…

Respawn Entertainment pushes the genre forward once again with a new, innovative single player campaign and multiplayer experience that reaffirms Titanfall 2 as the fastest, most visceral shooter yet.

Combine and conquer with new titans and pilots, deadlier weapons, and feature-rich customisation and progression system that helps you and your titan flow as one unstoppable killing force. Unite and destroy. Become One.

Unlock the Battlefield 1 inspired Red Baron Warpaint for the Ion Titan in Titanfall 2 by playing both games on the same account.