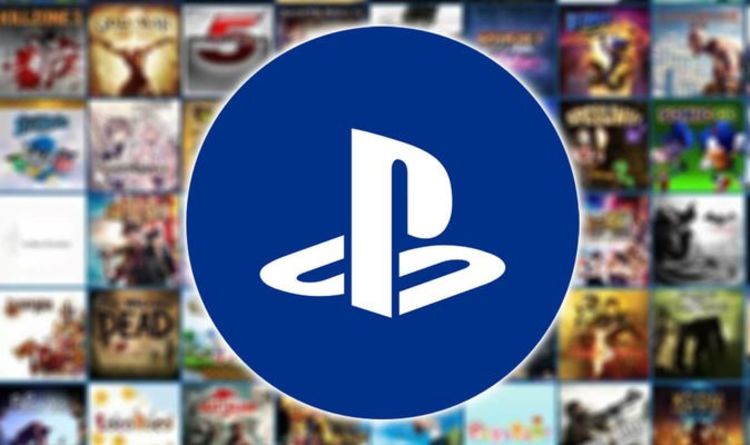 PS PLUS – SHADOW OF THE COLOSSUS

One of the most highly acclaimed and beloved video games of all time, Shadow of the Colossus has been reborn for a new generation on PlayStation 4.

With improved visuals, enhanced performance and optional updated controls – the iconic PS2 adventure has been given a staggering makeover, and is now more breathtaking than ever before.

• Track down 16 colossal creatures across a wondrous landscape, before facing them in epic one-on-one battles.

• Scale the gargantuan beasts to uncover their weaknesses, and hold on long enough to strike at them with your blade.

In SONIC FORCES, the evil Dr. Eggman has conquered much of the world with help from a powerful and mysterious new villain named Infinite. Now, you must assist Sonic and build an army to reclaim the world as you fight against chaos and destruction.

Defeat enemies with blazing speed as Modern Sonic, catapult past perilous platforms as Classic Sonic, and create your very own Custom Hero Character equipped with a variety of powerful gadgets. Experience fast-paced action with these three unique gameplay styles, explore iconic stages, plus, fight across unique added content with Shadow as a playable character!

The fate of Sonic the Hedgehog’s world is in your hands – Join the Uprising.