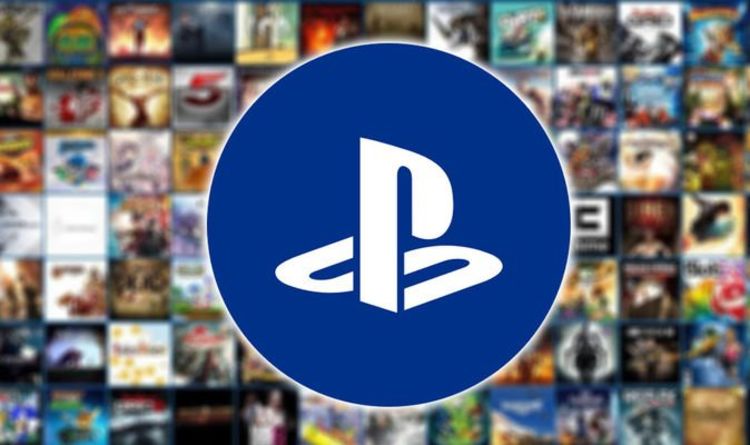 Players must first conquer the cold, crafting fires and warm clothing then find clues, lay traps, and hunt down the other contestants.

To be the last inmate standing, players use combat, crafting, tracking, and their personality.

ESHOW : THE SHOW DIRECTOR TAKES CONTROL OF THE GAME

In each match, one player takes on the role of the Show Director who oversees the arena from above in a camera drone.

The Director dashboard includes a suite of tools which allow them to give the underdog an unexpected edge or turn the tables on a particularly bloodthirsty contestant by summoning a gravity storm, restricting zones, or unleashing a Manhunt that reveals a player’s position in the arena.