PS4 games news: Proof that The Last of Us Part 2 can't afford another delay 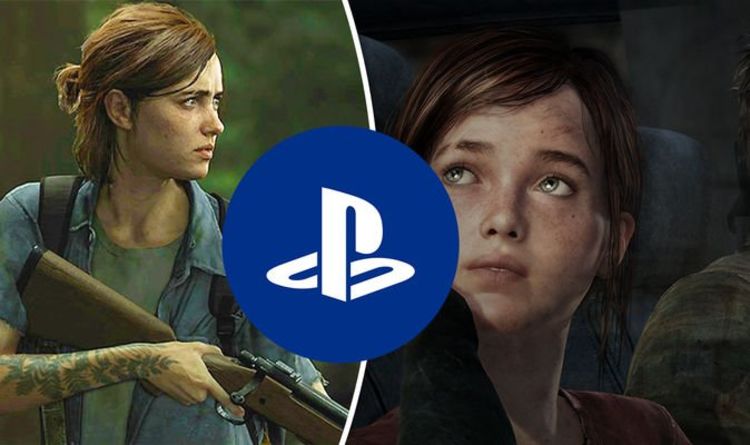 One of the best things about entering a new decade is the chance to look back and pick out our favourite PlayStation, Xbox and Nintendo games from the last ten years. It’s been an especially good decade for PlayStation fans, who have been treated to hit after hit on the PS3 and PS4. Never has this been more evident than in Metacritic’s Game of the Decade list.

The top-ten list – which is voted for by fans – features three PlayStation exclusives in total, including God of War at eight and Bloodborne at six.

There’s also space for multi-platform releases like Dark Souls, GTA 5, Skyrim, Mass Effect 2, Red Dead Redemption 2 and The Witcher 3, as well as Nintendo Switch exclusive The Legend of Zelda: Breath of the Wild.

Proving that The Last of Us Part 2 can’t afford another delay, it’s the Naughty Dog original that tops the list as the best game of the entire decade.

The Last of Us made its debut on the PS3 back in 2013, but was ported over to the PS4 approximately a year later.

The Last of Us Remastered on PS4 features improved visuals, new multiplayer maps, a hard mode and in-game commentary from the cast and creative director.

Best of all is the inclusion of the post-release single-player expansion Left Behind, which reveals more about Ellie’s past.