PS4 games news: This week is a VERY good time to own a PlayStation 4 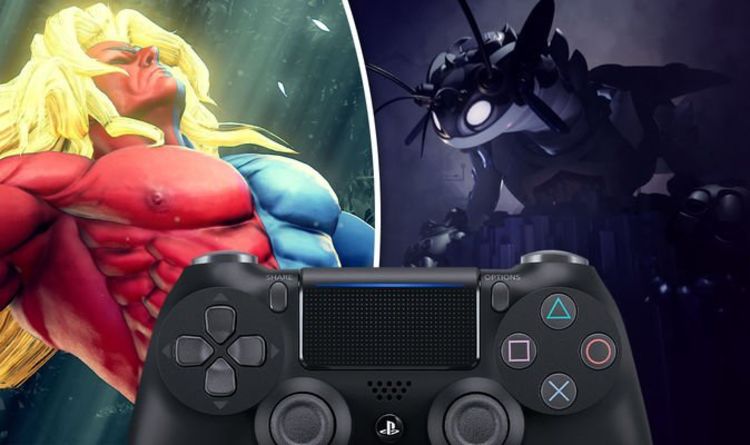 PS4, Xbox One and Nintendo Switch owners have reason to be a little disappointed with how 2020 has begun. A year that promised so much has so far delivered very little, as new games either fail to materialise or receive delays. Fortunately, however, it looks like the long wait for some meaty new releases may be over for PlayStation 4 fans.

Zombie Army 4 aside, 2020 has been a barren year for PlayStation 4. Games like Cyberpunk 2077, The Last of Us Part 2 and Final Fantasy 7 Remake are all on the way, but not as soon as we’d hoped.

But the lack of new game releases comes to an end on February 14, as Street Fighter 5 Champion Edition and Dreams both hit the PS4.

Launching in time for Valentine’s Day, Street Fighter 5 Champion Edition contains pretty much everything that has been released for the game so far.

The Champion Edition includes the original cast of 16 characters, as well as the 24 fighters that have launched as DLC.

This includes Seth and Gill, the latter of whom made his original debut in the Street Fighter 3 saga.

“Gill is a master of both Pyrokinesis and Cryokinesis, allowing him to control fire and ice with perfect elemental balance (hence his outward appearance),” reads the official blurb.

“Typically plotting behind the scenes, Gill is now ready to reveal himself to the world, as he sets out to fulfil the prophecy that the secret society has coveted since ancient times.”

Elsewhere, the Champion Edition contains 34 stages and over 200 costumes. The only thing it doesn’t include are the fighting chance costumes, brand collaboration costumes and Capcom Pro Tour DLC.