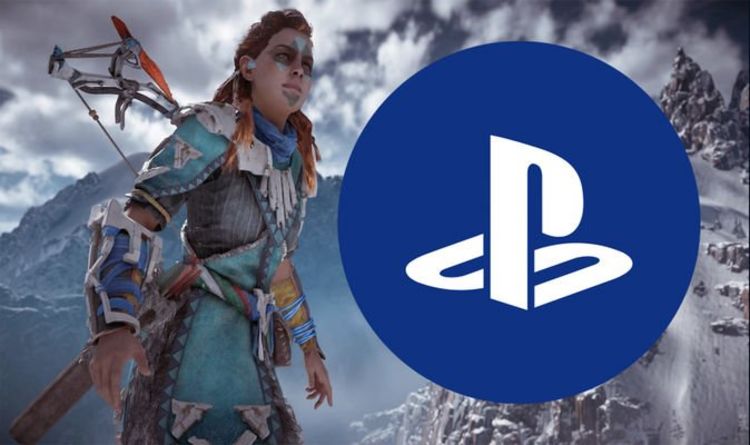 It looks like a major PS4 exclusive is about to go multiplatform, and sooner than you may think.

Almost three years to the day since it made its PS4 debut, Horizon Zero Dawn is tipped to launch on the PC.

Indeed, if the latest Amazon listing is anything to go by, Horizon Zero Dawn will hit PC on February 28, which is the anniversary of its 2017 release.

The listing first appeared on Amazon France, although very few details are mentioned.

It’s not clear if the PC version is the standard edition or the Complete Edition with Frozen Wilds DLC.

The Frozen Wilds DLC introduces a huge new area to explore, as well as new skills, enemies and items.

Who knows, maybe Horizon Zero Dawn will come to PS Plus for March 2020, although judging by the latest leaks, it’s starting to look unlikely.

“Experience Aloy of the Nora’s entire legendary quest to unravel the mysteries of a world ruled by deadly Machines,” reads the Horizon Zero Dawn description.

“An outcast from her tribe, the young hunter fights to uncover her past, discover her destiny… and stop a catastrophic threat to the future.

“Unleash devastating, tactical attacks against unique Machines and rival tribes as you explore an open wold teeming with wildlife and danger.