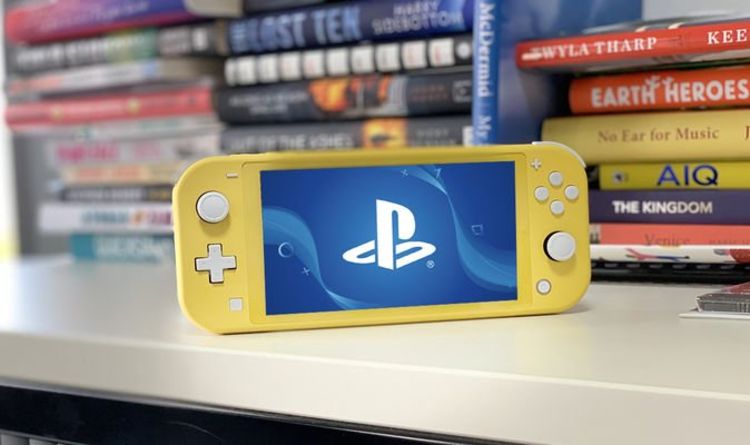 Sony has surprised fans by hinting at a huge new potential feature for PS4 and Nintendo Switch owners.

The lengthy survey featured a host of questions about possible new features, including PSOne and PS2 backwards compatibility, the ability to use rival controllers on PlayStation devices and whether or not Sony should release a slim DualShock controller to encourage portable gaming.

But the most interesting question revolves around the Nintendo Switch.

Sony is reportedly asking fans if they’d be interested in PS4 remote play on Nintendo Switch, AppleTV and AndroidTV.

The chances of Nintendo Switch remote play seem slim, but if there’s enough demand, who knows what could happen in the future.

The Reddit poster claims that there were lots of questions about Remote Play, including some that hint of a dedicated Remote Play handheld.

It would come as a big boost to the Nintendo Switch, which is already outpacing the PS4 in terms of sales.

Nintendo has just posted its latest financial earnings report, complete with up-to-date sales statistics. One of the most interesting stats concerns sales of the Nintendo Switch.

According to Nintendo, the console has sold a staggering 52.48 million units as of December 31, 2019. That’s more than 50 million console sales in less than three years.

This is marginally better than Sony’s PS4, which is considered one of the success stories of this generation, particularly when compared to the Xbox One.

But despite the success of the PS4, Sony’s console has been outpaced by the Nintendo Switch.

If Nintendo carries on at this pace, then the Switch will easily overtake this number in the same three year period.

With Nintendo about to launch an Animal Crossing themed console, sales are expected to increase even more.