PS4, Xbox One and Nintendo Switch game of the year... 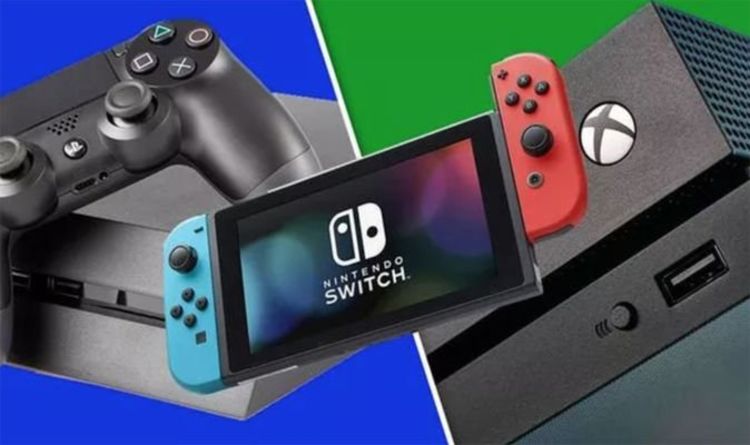 PS4, Xbox One and Nintendo Switch fans have been given a real boost this week, as a potential game of the year contender gets a release date.

One of the most anticipated games of the year, Sega has confirmed plans to launch Streets of Rage 4 in April.

Streets of Rage 4 has been given an April 30 release date on PS4, Xbox One and Nintendo Switch.

It’s even better news for Xbox One owners, who will be able to download the game for free as part of Xbox Games Pass.

“Streets of Rage 4 is the franchise’s first mainline entry in more than 25 years, reuniting Axel, Blaze, and Adam while introducing fresh fighters and combat depth, an arrestingly fluid hand-drawn art style, and an all-new scenario as well as city boroughs to crack skulls in,” reads the official description.

“With an original soundtrack from Olivier Derivière incorporating worldwide talent, including massive contributions from series composers Yūzō Koshiro and Motohiro Kawashima, Streets of Rage 4’s pairing of classic elements with distinctive modern direction makes this highly anticipated return the fight of a lifetime.”

The news is announced alongside a new trailer, which gives fans a look at the new Battle Mode.

Supporting up to four players, the Battle Mode can be played one-on-one or in teams. Fans can even pick the recently announced pixel characters.

As previously announced, Streets of Rage 4 brings back retro characters that can be unlocked during gameplay.

You’ll be able to play as 16-bit versions of Axel, Blaze, Adam, Max, Skate and Zan. You can even play as some of the game’s villains.

In addition to classic characters, Streets of Rage 4 brings back music from previous games.

“We used classic Streets of Rage 2 tracks like ‘Go Straight’ as placeholders in order to maintain a “Streets of Rage flavour” while testing the game,” Sega explains.

“What we ended up with was a mix between beautiful new sounds and old-school 16bit-era music, and it felt so right that we decided to put all our effort towards integrating this as a feature in the final game.”

You can try it all for yourself when Streets of Rage 4 launches on April 30 for PS4, Xbox One, PC and Nintendo Switch.