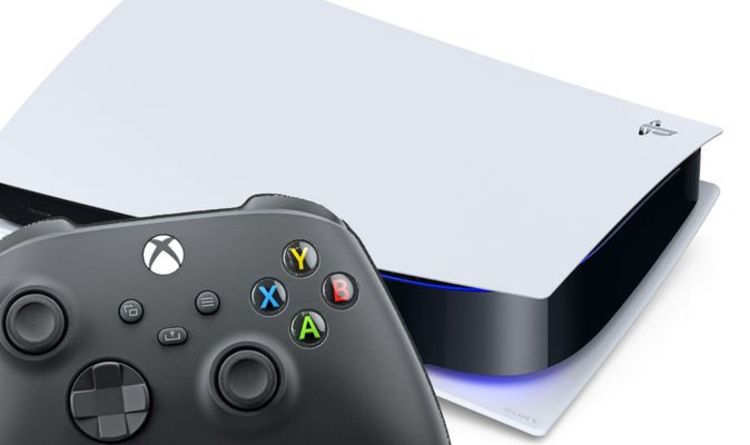 Despite being just two months away from the rumoured release of the PS5 and Xbox Series X, Sony and Microsoft are yet to reveal pricing details for their respective consoles.

The PS5 and Xbox Series X next-gen consoles have both been given holiday 2020 release dates.

The problem is, nobody knows how much the consoles will cost, when exactly they will be released, and how to pre-order them.

Considering how close we are to launch, the lack of information is starting to get ridiculous.

The delay in revealing next-gen console prices likely dates back to the release of the PS4 and Xbox One.

Microsoft controversially announced a $ 499 price tag for the Xbox One during its E3 conference back in 2013.

Sony would subsequently announce a $ 399 price tag for the PS4 just days later.

While many factors played a part in the downfall of the Xbox One, the lower price of the PS4 is one of the reasons why Sony was able to gain the upper hand.

Not wanting to give the other company an advantage is one thing, but at this late stage, the lack of price and pre-order news is unfair to the customer.

This would be true for any console launch, but especially one happening during a pandemic when money is already tight.

And given the lack of time to plan finances ahead of Christmas, the secrecy may end up having an adverse effect on launch sales.

If you’re looking to get your Christmas shopping done early, then why wait for a costly next-gen console when you could pick up a Switch instead?

Then there are the parents who don’t know much about gaming, only that their children want a console for Christmas.

Retailers can’t upsell these parents a PS5 or Xbox Series X when there’s no release date, no pricing, and no guarantees on stock.

In defence of Sony and Microsoft, the next-gen pricing and pre-order delay may actually be tied to stock levels.

It’s possible that Sony and Microsoft are holding off announcing pricing and pre-order information until they have a firmer grasp on the amount of units at their disposal.

The US PlayStation website has already suggested as much, telling customers that there will be a “limited quantity of PS5 consoles available for pre-order”.

With limited numbers of units on offer, Sony is actually making customers apply to get an opportunity to pre-order the console ahead of time.

The fear of missing out is a powerful tool, and one that Sony could use in its favour, as fans clamour to be part of that exclusive early adopters club – regardless of the price.

There doesn’t appear to be quite the same buzz around the Xbox Series X, which could be why Microsoft is keen to launch a cheaper console – hence the delay in confirming a price.

Whatever the case, we’re just looking forward to getting our hands on those stunning next-gen games, so here’s hoping Sony and Microsoft hurry up and tell us what we need to know!