PS5 event leak: Date and time for huge August State of Play may have been revealed 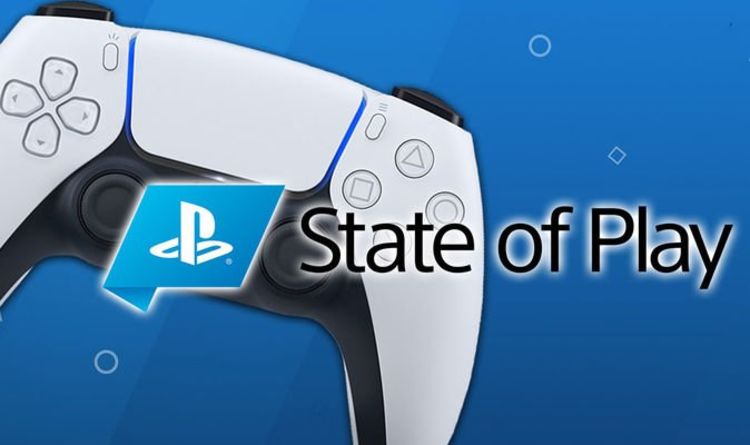 This news comes courtesy of Roberto Serrano, who previously correctly leaked the timings for the re-arranged PS5 reveal event back in June.

Serrano added this was ‘to be confirmed’ and said the next PS5 event will be streamed on Twitch, YouTube and the official PlayStation website.

It remains to be seen whether this turns out to be the case, but it does chime in with other rumours that claimed another PS5 event will air in early August.

The PS5 reveal event in June was a huge hit, with analysis from VGC saying it drew in higher viewing numbers than the PS4 reveal and last year’s E3.