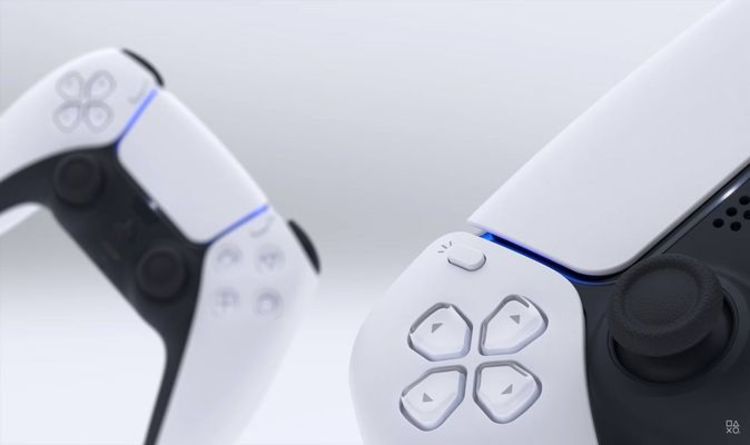 The PS5 DualSense controller will boast some innovative features that really boost the gameplay experience.

In a new article on the PlayStation Blog, development studios have been discussing how the DualSense controller can be used to transform and improve games.

And based on a post by Deathloop developer Arkane Studios, the DualSense could be one of the most innovative and exciting additions to gaming in quite some time.

Indeed, according to Deathloop game director Dinga Bakaba, the DualSense adaptive triggers can actually be blocked to represent a weapon jam.

“I’m really excited by the adaptive triggers and the haptic feedback, both features that will bring some physicality in game experiences, and give important feedback,” Bakaba explains.

“Deathloop being a first-person shooter, we do a lot of things to make weapons feel differently from one another.

“One I like is blocking the triggers when your weapon jams, to give to the player an immediate feedback even before the animation plays out, which prompts the player in a physical way that they have to unjam their gun.”

It sounds like the DualSense controller could be worth the price of the PS5 alone, if only Sony would let us pre-order one.

The news comes just a few days after Arkane Studios was forced to delay its latest project Deathloop.

According to a recent post by Arkane, working from home has slowed development on Deathloop, which means fans will now have to wait until next summer.

“We’ve made the decision to move the launch date of Deathloop to Q2 2021,” reads an Arkane post.

“Our ambition for Deathloop is to deliver a signature Arkane game that takes you to never-before-seen places in a stylish new world.

“At the same time, the health and safety of safety of everyone at Arkane Lyon remains our top priority.

“As we’ve adjusted to work-from-home, we found that delivering this new and exciting experience, at the polish and quality level that defines both an Arcane game and a true next-gen experience, is taking longer than normal.”

Deathloop was originally announced during a recent PS5 State of Play stream by Sony.

Kind of like Groundhog Day for assassins, players are stuck in an eternal timeloop on the island of Blackreef.

“From the team at Arkane Lyon comes an innovative take on first-person action,” reads the official description.

“Deathloop transports players to the lawless island of Blackreef in an eternal struggle between two extraordinary assassins.

“Explore stunning environments and meticulously designed levels in an immersive gameplay experience that lets you approach every situation any way you like. Hunt down targets all over the island in an effort to put an end to the cycle once and for all, and remember, if at first you don’t succeed… die, die again.”

PS Now October 2020 to be the next big PS5 release reveal?

PS Now News coming in October? (Image: SONY)The PS5 release date has been set for November 2020 and gamers are wanting to know if...
Read more
Gaming