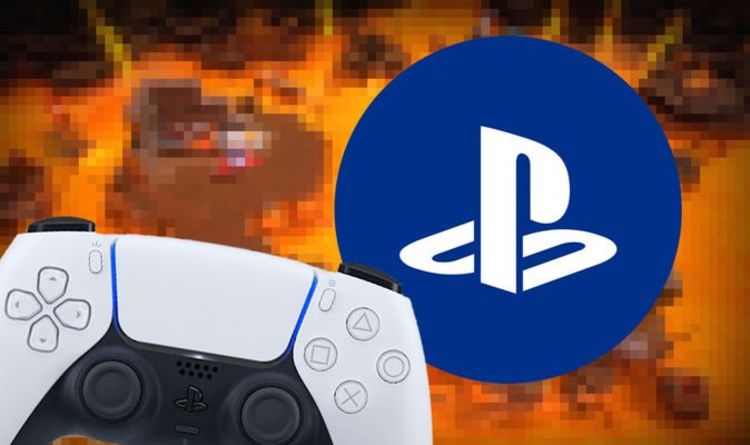 While the PS5 release date and price remain a mystery, the same can’t be said for the launch line-up of games.

PlayStation 5 game reveals are coming thick and fast, including the recent revelation that one of the best PS4 multiplayer releases is coming to the PS5 in 2020.

In a surprise reveal on the PlayStation Blog, Team17 announced plans to bring a very special edition of Overcooked to Sony’s powerful next-gen console.

Overcooked! All You Can Eat combines the original game and its sequel into a tasty bundle for PlayStation 5 owners. For a little extra flavour, it also features all of the post-release DLC, such as the Lost Morsel content, Carnival of Chaos, and the Too Many Cooks pack.

And don’t worry if you’ve already consumed every piece of existing Overcooked DLC, because the All You Can Eat edition features brand new content, including new chefs and additional levels.

“Overcooked! All You Can Eat sees Overcooked! and Overcooked! 2 blended together with all additional content and remastered up to 4K in a delicious definitive edition,” reads a Team17 post.

In addition to 4K visuals, additional content and speedier loading times, Overcooked! All You Can Eat adds one or two quality of life improvements for long-time fans.

This includes the addition of cross-platform multiplayer and voice chat, which Team17 argues will reduce waiting times.

The new game also adds online multiplayer support for the original Overcooked, which has been rebuilt using the Overcooked 2 engine.

Consider it a training mode of sorts, where you can increase the time of each round, slow the recipe timers, and even skip levels completely.

Speaking of accessibility, Overcooked! All You Can Eat adds a scalable user-interface, dyslexia-friendly text, and colour blindness options.

Judging by what we know so far, it sounds like the best current-gen multiplayer game will be better than ever on PS5.

In case you haven’t sampled Overcooked and its sequel, the game tasks players with preparing, cooking and serving various dishes on increasingly bizarre and complex stages.

“Overcooked is a chaotic couch co-op cooking game for one to four players,” reads the official description.

“Working as a team, you and your fellow chefs must prepare, cook and serve up a variety of tasty orders before the baying customers storm out in a huff. Sharpen your knives and dust off your chef’s whites, there isn’t mushroom for error and the steaks are high in these crazy kitchens!”

While the game can be played solo, it’s best experienced with friends or family members in local co-op mode.

Communication skills are an absolute must, as stages shift, move and break apart in your attempts to manage a steady flow of new orders.

Super Mario 3D All-Stars has already proven to be a big success on Nintendo Switch. The 3D Mario compilation has only been out for ten...
Read more
Gaming

Pre-ordering a next-gen Xbox was already a scramble for those buying outright last week, but many who opted for the payment plan got an...
Read more
Gaming