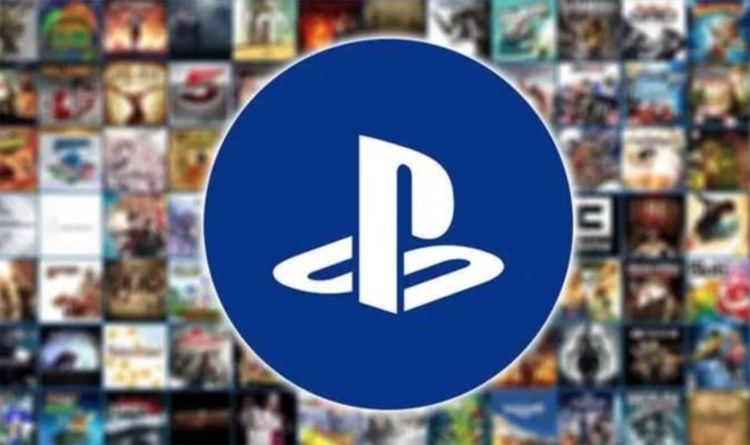 A classic franchise that first appeared on the PSOne could make a shock return on the PS5.

According to fresh reports online, Sony may be teaming up with Konami to bring back the Silent Hill franchise.

Industry insider Dusk Golem believes that two Silent Hill games could be in the works, including a soft reboot of the original release.

“So originally two years ago or so, probably a little less, I got confirmation from a few people I know that Konami was reaching out to various developers to fund two Silent Hill games, one a soft reboot, one an episodic title,” reads a Dusk Golem tweet.

“The next weird thing I heard which got a raised eyebrow from me is I had heard Sony was meditating Konami and Kojima.

“This later also got mentioned by Eurogamer, so I believed it was true, but I was confused why Sony would even be going through the process of trying to mend things between Konami and Kojima. Like, why?

“Anyways, as time went on I heard from someone I really, really trust that a new Silent Hill game started development in 2019, & that Masahiro Ito was working on the title.”

In further tweets, Dusk Golem said that while Sony hasn’t purchased the rights, it may be co-funding one of the two games with Konami.

Is it possible we may finally get the Silent Hills follow-up to P.T? Fingers crossed Sony, Konami and Kojima are able to work something out. There’s even talk that Junji Ito could be involved.

But while the Kojima game is far from guaranteed, it looks like the Silent Hill soft reboot is a distinct possibility.

“Again, the Kojima thing is in the talks, it’s not in development yet so I want to talk less about that as it’s still an ambiguous thing.

“The soft reboot thing I have heard more directly about, & I’ve heard this has been a sorta’ open secret in the Japanese game development scene for a bit now.”

There’s no mention of platforms, but the Kojima Silent Hills would almost certainly end up launching for the PS5.

One horror game that seemingly won’t get a sequel is Bloodborne, or at least not for the time being.

After revealing more about Elden Ring’s open-world design and gameplay philosophy, Omnipotent discussed the possibility of a Bloodborne sequel.

And it’s bad news for fans of what is arguably the best PS4 game ever made, because a sequel doesn’t appear to be on the cards.

“From works on multiple projects all the time,” Omnipotent explains. “As of right now, the game isn’t in development or in line to be in development.

“So in the event that a Bloodborne sequel does happen, it’s not happening any time soon.”

Some packages in your community folder may not have been updated and, as a result, may have an unexpected impact on the title’s performance...
Read more