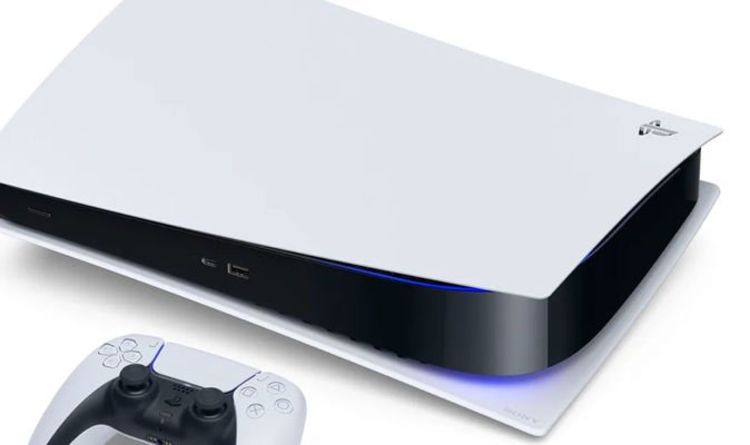 The PS5 pre-order situation remains pretty hairy for those who have yet to secure a PlayStation 5 console. And witht the release date just weeks away, there are still many people in the UK waiting for a stock update. The good news is that at least one more retail stock update is expected before early November, and that means gamers have at least one more chance.

So while new stock is coming to GAME, Argos and that rest, there’s has been no set date for when it might arrive.

Other news this week includes the reveal that most PS4 games will be compatible on the PS5.

A message from Sony adds: “We are focused on the huge catalog of games on PlayStation 4, and we’re pleased that more than 99% of PS4 games will be playable on PS5 on day one.

“This includes games that have defined the PS4 generation – from critically acclaimed PlayStation exclusives like The Last of Us Part II and Ghost of Tsushima, to blockbuster hits from our third-party partners.

“Some titles with unlocked frame rates or dynamic resolution up to 4K may see higher fidelity. Additionally, PS4 games will also take advantage of some of PS5’s new UX features, but more to come on that later.”

Here are the PS4 games that won’t be coming to PlayStation 5: DWVR, Afro Samurai 2 Revenge of Kuma Volume One, TT Isle of Man – Ride on the Edge 2, Just Deal With It!, Shadow Complex Remastered, Robinson: The Journey, We Sing, Hitman Go: Definitive Edition, Shadwen, Joe’s Diner.

While Sony has been providing more news on the launch of the PS5, it’s up to analysts to predict how big an impact the console will have on the gaming market.

With both the PS5 and Xbox Series X arriving in November, there isn’t much focus on the Nintendo Switch.

However, while the handheld console will be out of the limelight, analysts believe it will not suffer over the long term.

Byjames_peskett@tracker.gg (James Peskett) This new bundle doesn’t come cheap, but you definitely get good bang for your buck. Epic have certainly been ramping up their cosmetics...
Read more
Gaming

ByThe good news for fans is that there are plenty of important fixes being deployed today by Sucker Punch to improve the Ghost of...
Read more
Gaming

Microsoft is set to announce its full Games with Gold November 2020 plans this week, with a new lineup of four Xbox One and...
Read more
Gaming

ByAs hard as it is to believe, the long-in-the-works Uncharted movie is, after almost a decade in pre-production and seven directors later, finally go;...
Read more