PS5 release date and price LEAK: Is THIS when PS4 successor is out? PlayStation latest 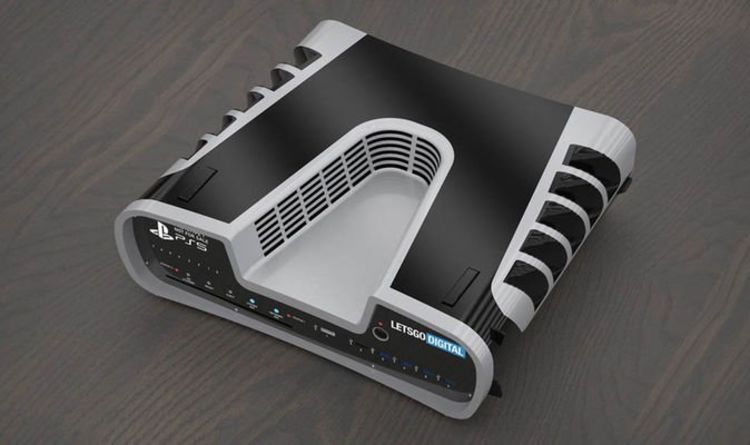 PS5 release date and price could have been revealed ahead of an official announcement about the Sony PS4 successor.

PS5 news has been coming thick and fast this year, with the specs of the PS4 successor and its release date window being confirmed by Sony.

The PS5 will bring gamers into the next generation by offering 8K visuals, ray-tracing graphics and support backwards compatibility with the PS4.

Sony has also confirmed that the PS5 controller will have haptic feedback technology as the DualShock 5 drops the current rumble tech.

It was also revealed that the PS5 will have a release date window of holiday 2020, the same period that the Xbox Scarlett will be out.

And now more details about the PS5 may have been leaked by an online retailer.

The ProGamingShop web store has put a page up for the PS5 which has a release date and price listed for the new PlayStation.

Interestingly, the listing for the PS5 on the European retailer’s site claimed the PS5 would be out on December 4 2020.

This is noteworthy as placeholders typically don’t have exact dates, and if they do it tends to be the final day of the year to cover their bases.

December 4 next year is a very specific date, and – funnily enough – it’s the same date that the original PlayStation launched on in 1994.

It remains to be seen whether this alleged PS5 release date and price turns out to be true.

But the price is in the region of what analysts have previously predicted the PS5 as ending up costing.

Sony analyst Hideki Yasuda predicted the PS5 would cost $ 499 and have a launch window of November 2020.

Either way PS4 fans shouldn’t have to wait too much longer to find out when they could be able to upgrade to the next-gen for sure.

It’s rumoured that Sony will be holding a major PlayStation Meeting event in February next year where they will reveal all on the PS5.

It’s likely the release date, price, look of the console and controller, and demos of games running on the PlayStation 5 will all be showcased.

In the meantime if you’re wondering what the PS5 could look like, then check out the renders of the leaked dev kit by Dutch site LetsGoDigital.

• Stay tuned to Express.co.uk for more PlayStation news and updates