PS5 release date BOOST: More proof that you should avoid PlayStation 4 in 2020 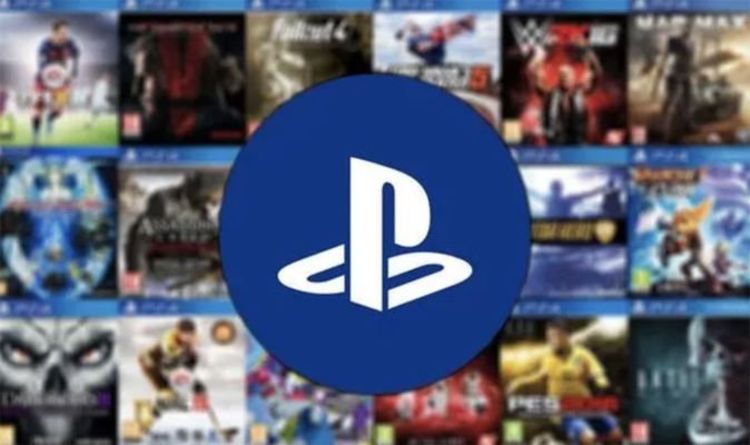 Sony was dealt a blow recently, when it was revealed that PS4 sales had started to slow ahead of the PS5 release date. While this is hardly surprising given the fact that the PlayStation 5 is coming out this year, new comments have given fans even less of a reason to invest in a current-gen PlayStation system.

Indeed, according to Ubisoft boss Yves Guillemot, the next-gen PS5 will bring backwards compatibility to the forefront in a big way.

And based on the comments made by Guillemot, backwards compatibility may extend to more than just the PS4.

“Those consoles will be running almost all the back catalog of the previous consoles,” he told investors.

“It will be something new in the industry. It will help the old generations to continue to be big consoles on the market for years to come.”

PlayStation 5 backwards compatibility has been on the radar for some time, although the extent of the support has been in question.

If Guillemot’s comments are true, then it looks like Sony is really going all in on backwards compatibility, which gives gaming fans a big decision to make.

With the launch of the PS5 creeping ever closer, gaming fans yet to pick up a PlayStation 4 have less reason to do so than ever.

If the next-gen console supports backwards compatibility to such a large extent, then it’s arguably worth saving your money and buying a PS5 at launch.

Granted, the launch of the PS5 is still a fair few months away, but the benefits of being able to play cutting-edge PlayStation games as well as the entire PS4 library is a mouth-watering prospect.

And with regular PS4 consoles beginning to lose their trade-in and re-sell value, it doesn’t make a lot of sense to pay money for a console that could be rendered obsolete by the existence of a high-powered next-gen follow up.

ByFortnite fans can unlock an awesome new skin variant for Marvel's Wolverine. The Logan Skin Style can be unlocked following the launch of the Fortnite...
Read more
Gaming

ByMichael House, Community Coordinator, FortniteYou ever wanna get revenge on that enemy who eliminated you? In Fortnitemares 2020, running from October 21 to November...
Read more
Gaming

ByBattling for bandwidth with your family while trying to do that all-important video call can cause many to feel frustrated. But now help is at...
Read more