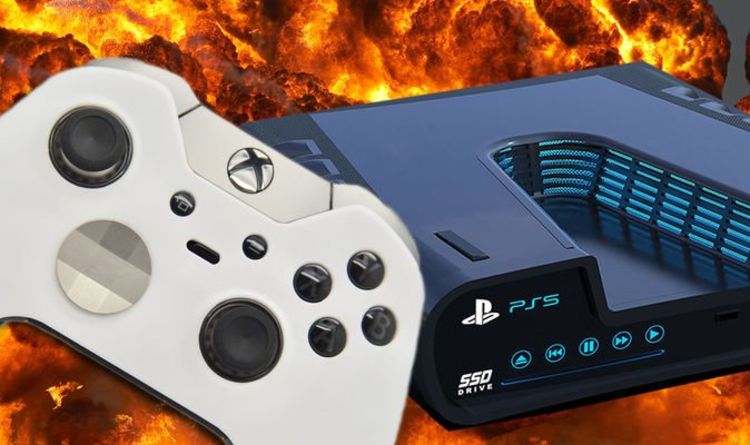 Sony seemingly has the edge in the next-gen console war between the PS5 and Xbox Series X. 2020 is shaping up to be a monumental year for the gaming industry, as two major consoles launch towards the tail-end of the year. While there’s no word on an exact release date or price for the PS5 or Xbox X, it looks like Sony may have the upper-hand.

In a recent poll carried out by BestSEO Companies, PlayStation fans were said to have the most brand loyalty.

In a poll of over a thousand people, more than 40% were said to be loyal to PlayStation, compared to 31% to Xbox.

Indeed, one out of three people with a gaming system said they planned to buy the PS5, while one in four gamers plan to pick up the next-gen Xbox.

Perhaps most surprising of all is that Nintendo fans are only the third most loyal, with 30.4% of the vote.

Of course, while it’s an interesting look at brand loyalty and its potential impact on next-gen sales, it’s not concrete proof that the PS5 will soar ahead in the sales – even though we think it will emerge victorious.

Neither company has properly shown off its next-gen hardware and the games that will be available at launch.

Sony has the better library of exclusives on the PS4, but Microsoft has been busy buying studios in order to improve its future output.

DON’T MISS: Zombie Army 4 might be the first must-have game of 2020

It’s also clear from all the pre-release hype that both consoles are going to be extremely powerful.

The PS5, for example, is said to support 8K resolution, ray-tracing technology and have much faster loading times.

Sony has demonstrated the benefits of SSD in behind-closed-door preview sessions with sites like Wired.

A comparison was shown of Marvel’s Spider-Man running on a PS4 Pro and a PS5.

While lengthy loading times plague the PS4 Pro version, they were said to be completely eliminated from the next-gen console.