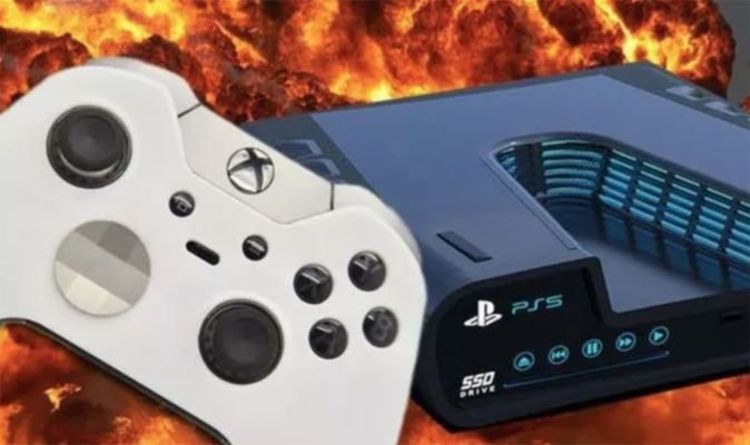 It looks like the PS5 could have a big advantage over the Xbox 2 in the next-gen console war.

With the PS5 release date scheduled for late 2020, Sony has been talking up its next-gen PlayStation device.

Sony has already talked about some of the console’s main features, both in terms of hardware and software.

But while improved visuals and faster processing speeds are all well and good, it makes no difference if consoles are difficult to develop for.

PlayStation consoles have been guilty of this in the past. The PS3 was reportedly difficult to develop for, leading to problems early in its tenure.

But it looks like this could be resolved in time for the PS5, which is said to be much easier to create games for.

That’s according to Sony executive Jim Ryan, who told GamesIndustry that the next-gen device has been praised by developers.

“One thing that makes me particularly optimistic that what we’re hearing from developers and publishers, is the ease in which they are able to get code running on PlayStation 5 is way beyond any experience they’ve had on any other PlayStation platform,” he said.

Ryan also talked about PlayStation Now, and how the company is starting to take the service very seriously.

“The commitment we’ve made in terms of price cuts, the investment in content, the marketing campaign…” he continued.

“It’s a pretty vivid illustration of that seriousness. We’ve been doing this for a number of years and very quietly we’ve been taking an awful lot from it.”

Based on Ryan’s comments, PlayStation Now will feature prominently on the PS5.

It was recently announced that the PS5 will have a holiday 2020 release date.

The belief is still that the console will be officially unveiled next February, followed by select showcases throughout the year as we countdown to launch.

Instead of working at a software level, Cerny confirmed that the console would gave ray-tracing acceleration in the GPU hardware.