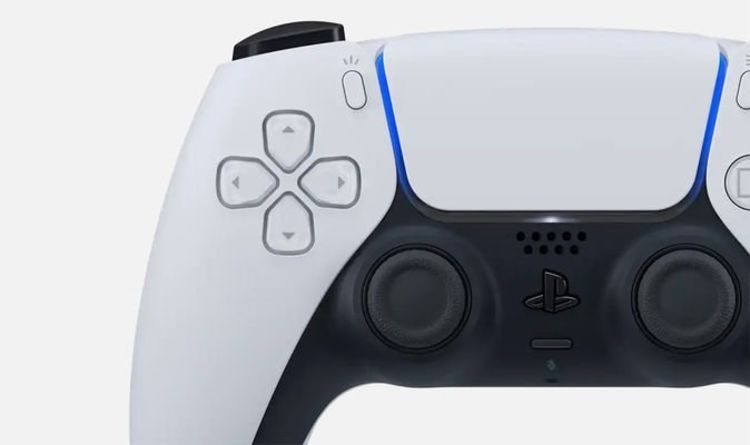 The PS5 release date may be set for late 2020, but that doesn’t mean you’ll be able to get your hands on one right away.

In a blow to fans, a new report suggests that there may be fewer PlayStation 5 units than expected.

According to Bloomberg, Sony plans to manufacture 5-6 million PlayStation 5 units by the end of March. That’s far below the 7.5 million+ PS4 consoles that were sold in the first six months of the console’s launch.

“The company has told assembly partners it would make 5 to 6 million units of the PS5 in the fiscal year ending March 2021, according to other people involved in the machine’s supply chain,” the report reads.

“When Sony released the PlayStation 4 in November 2013, it sold 7.5 million units in its first two quarters.”

Perhaps surprisingly, however, the limited supply isn’t down to COVID-19.

Instead, the source claims that Sony “is limiting its initial production run in part because it expects the PS5’s ambitious specs to weigh on demand by leading to a high price at launch”.

Indeed, the article continues by suggesting the PS5 could cost between $ 499-$ 549 at launch. Based on current exchange rates, that’s around £439 for UK customers.

The next-gen PlayStation console will also ship with a brand new controller.

The DualSense controllers will feature “highly programmable voice-coil actuators located in the left and right grips of the controller”, which will provide all-new controller feedback sensations.

The controller will be able to provide different sensations when running in sand compared to swimming in water or moving over a wooden bridge.

The DualSense will also benefit from adaptive triggers, which will greatly benefit shooting games.

Adaptive triggers will provide varying levels of resistance depending on the in-game experience. Tension will increase when firing a bow, for example.