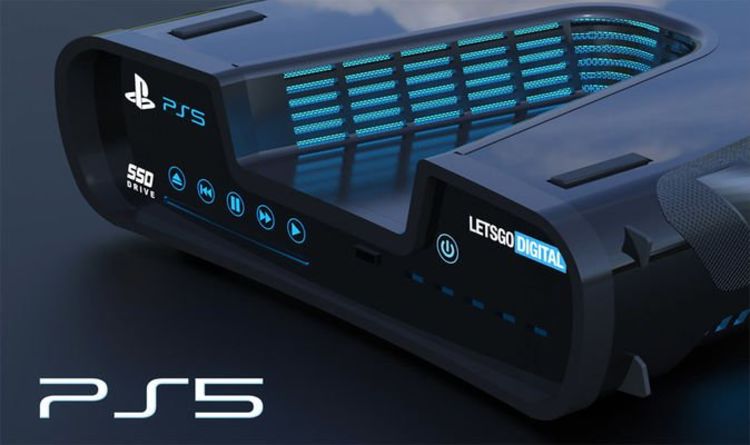 But according to one game developer, the most exciting next-gen feature lies not within the console itself, but its controller.

Speaking about haptic feedback, he said: “This is the thing I’m personally more excited about, more than raw processing numbers.

“More memory or more CPU at the end is a quantitative improvement, while the Haptic enabled controllers sound like the kind of qualitative step forward that can offer new ways of interaction with the player, it opens a lot of doors on how to tell things.”

The next-gen PlayStation controllers will feature “highly programmable voice-coil actuators located in the left and right grips of the controller”, which will provide all-new controller feedback sensations.

The controller will be able to provide different sensations when running in sand compared to swimming in water or moving over a wooden bridge.

The DualShock 5 will also benefit from adaptive triggers, which will greatly benefit shooting games.

Adaptive triggers will provide varying levels of resistance depending on the in-game experience. Tension will increase when firing a bow, for example.

Elsewhere, Cerny confirmed that the console would gave ray-tracing acceleration in the GPU hardware.

“Multiplayer game servers will provide the console with the set of joinable activities in real time. Single-player games will provide information like what missions you could do and what rewards you might receive for completing them – and all of those choices will be visible in the UI.

“As a player you just jump right into whatever you like.”

With the PS5 release date roughly a year away, we can’t wait to see some actual gameplay footage from the next-gen console.