PS5 reveal date latest revealed by insider, this is when... 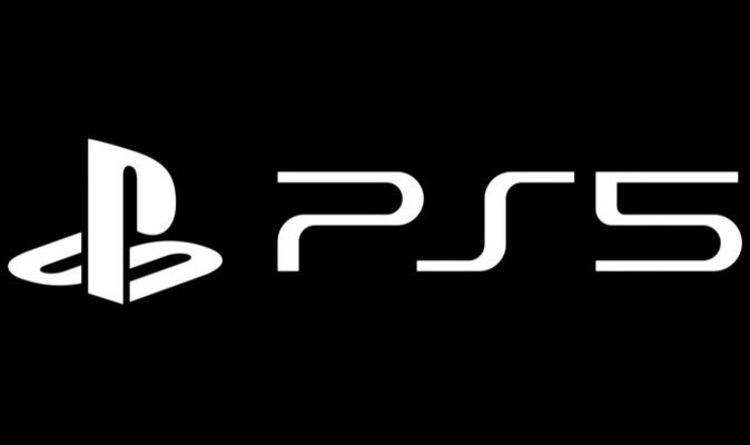 PS5 gamers may only be a matter of weeks away from seeing Sony unveil the PlayStation 5 to the world.

We had already heard rumours that the PS5 reveal event would be taking place on June 4, with that news coming courtesy of VentureBeat’s Jeff Grubb.

And now PlayStation fans have received further evidence that June will be a big month for the PS5.

Kotaku’s former news editor Jason Schreier, who like Grubb has a track record of reliability, has claimed when the next PS5 news looks set to drop.

And the soon-to-be Bloomberg News reporter said Sony are set to make “at least” one PS5 announcement by ‘early to mid June’.

Schreier made the comments in the latest episode of the Press Start Podcast, click here and fast forward to around the 38 minute mark to hear the comments.

The caveat to all of this is the veteran games journalist did add that the coronavirus crisis means Sony and Microsoft are changing their plans “constantly”.

So this is subject to change, with Schreier saying due to the coronavirus crisis nothing is set in stone until a few days beforehand.

The comments from Schreier comes after another journalist, VentureBeat’s Grubb, revealed a PS5 reveal was set for June 4.

The comments were revealed in a post on ResetEra, with Grubb also teasing that the PS5 hardware could be unveiled before then.

This comes after VGC said Sony had been planning a significant PS5 reveal in May.

These May plans could have changed due to the coronavirus pandemic, or we may get some major PS5 news this month followed by a reveal stream in June.

One possibility would be screenshots of the PS5 console getting unveiled this month, followed by a State of Play on the PS5 next month.

We have seen a number of signs that could point towards the PS5 design getting revealed in the coming weeks.

Official PlayStation Magazine UK have revealed that their issue that is out on June 2 will reveal more on the games coming to the PS5.

While Edge have teased what will be coming in the next issue of the renowned magazine which is out on May 21.

Their Twitter account simply posted what should be the cover image for Edge issue 346 – but it simply shows a two-tone red image.

Alongside it the Edge Twitter wrote: “The next generation rises. May 21.”

This mysterious placeholder for the next Edge cover, alongside the next-gen tease, has led fans to thinking the magazine’s next lead story will be on the PS5.

This all remains to be seen, but it does seem like something is afoot and the coming weeks will be a very interesting time to be a PlayStation fan.