PS5 specs update: PlayStation comes out on top in latest... 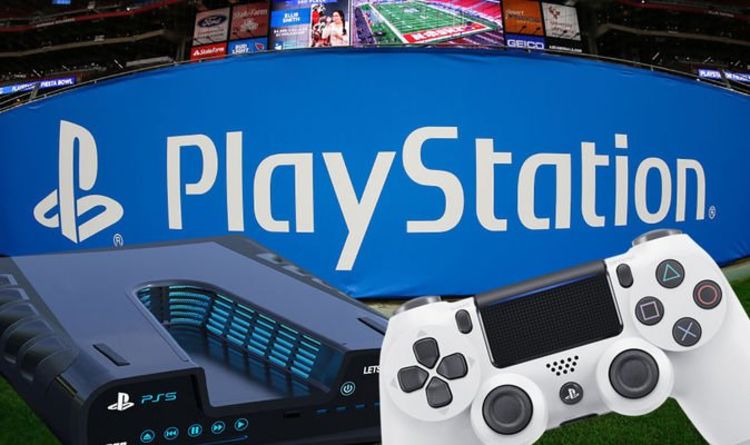 The battle between the PS5 and Xbox Series X is shaping up to be the fiercest console war yet. With the next-gen PlayStation launching alongside the new and improved Xbox in just a few months time, lots of interesting details are starting to appear online. And if the latest piece of information is anything to go by, Sony’s device may have a slight advantage over the new Microsoft console.

In a recent post on Resetera, an industry insider provided a little extra insight into the PS5 console specs.

According to a post comparing the two next-gen consoles, the PS5 is said to have bested the Xbox X in the performance stakes.

While Microsoft could improve Xbox X performance by the time both consoles launch, the early signs are that the PS5 will have a slight edge over the Xbox.

“At the beginning of the year PS5 was still the one that offered the best performance,” BGs said, before explaining that things may have changed with the latest dev kits.

But before Xbox fans get too upset, BGs also points out that the consoles are so powerful that the differences could be minimal.

“Yes, one will be faster than another (but you will not notice it in practice). One will load the screen in 10 seconds and the other in 7 seconds. One will have a better sound than the other. One will run the game at 60fps and the other … too.

“What will really matter will be the quality that development studies can achieve with their time and budget.”

While Express Online would still give the edge to Sony based on track record, Microsoft has gone to great lengths to guarantee a more diverse games line-up.

The company has purchased a number of development studios in the past couple of years, which should lead to a better selection of game releases.

It’s an important step, because Microsoft has relied on franchises like Forza, Halo and Gears of War for far too long, while Sony has been much more experimental.

The PS4 has been home to system-selling exclusives like Horizon Zero Dawn, Uncharted 4, Marvel’s Spider-Man, God of War, Death Stranding and the peerless Bloodborne.

That’s on top of upcoming exclusives like Ghosts of Tsushima and The Last of Us Part 2.

Sony also seems to have the edge when it comes to timed exclusives, with games like Final Fantasy 7 Remake hitting PlayStation first.

If Sony continues to strike similar deals and release games of such a high quality, then expect the PS5 to be victorious against the Xbox X.