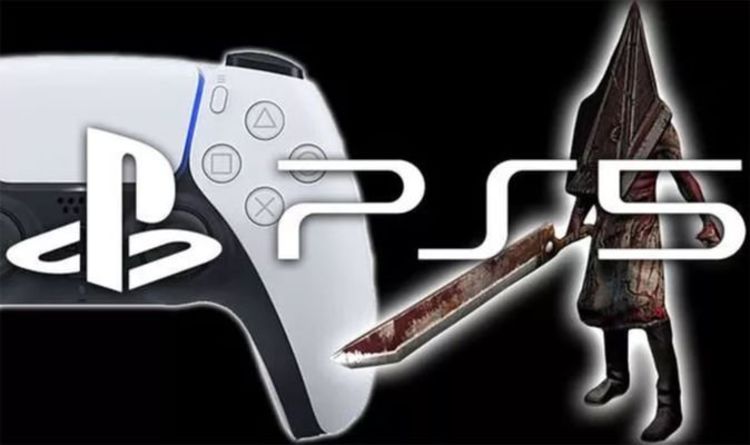 With Microsoft announcing plans to hold an Xbox Series X event on July 23, it was only a matter of time before we heard more about Sony’s plans for the PlayStation 5. While Sony is yet to officially announce its next PS5 State of Play event, new reports suggest the stream could take place in August. Better yet, Sony is tipped to reveal even more first-party and third-party exclusives, which means there’s still hope that we may finally hear more about the rumoured Silent Hill game in development exclusively for the PlayStation 5.

According to trusted Eurogamer journalist Tom Phillips, Sony will hold the next PlayStation State of Play event in August.

“Looking forward to Xbox! And a reminder PlayStation plans to fire back in a State of Play soon after…” Phillips tweeted.

Asked about the scope of the rumoured State of Play event, Phillips replied: “Sony has 1st and 3rd party stuff still to announce. Feels like it has quite smartly held some stuff back.”

If you were disappointed by the games shown during Sony’s recent Future of Gaming event for the PS5, the line about game reveals being held back will be of particular interest.

While it was great to see Demon’s Souls, Horizon Zero Dawn 2 and a new Ratchet and Clank, it was disappointing not to find out more about the rumoured Silent Hill reboot.

Previous reports have claimed that Silent Hill will be a PS5 exclusive, and that series creator Keiichiro Toyama is on board to direct.

It’s been suggested that Sony Japan will develop the title after Konami shopped around to find different studios to fund development of a new Silent Hill.

The claims were made in a series of tweets by AestheticGamer: “Just to clear up some things about Silent Hill PS5, from what I know.

“100% things: In 2018 Konami shopped around with different studios for two pitches to fund development of a reboot & an episodic Silent Hill game.

“I knew this from a personal friend & an email from from someone separately. Neither got the job, but I know this as fact.

“In late 2019, a separate close friend in Japan informed me a Silent Hill game was being developed in Japan that had started dev at the start of 2019.

“I started doing some personal investigation from this, A lot of dead ends, but others collaborated this & I did learn about something else which helped later, but promised not to talk about it.

“I separate this part of the story as all of that is stuff I can 100% verify.

“The rest I believe & have been shown solid evidence, but the following I have evidence to believe, but I can’t verify the details (but it is from someone who would know & I verified their identity).”

ByUPDATE: A new message from EA support services and the EA Sports development team has provided the latest news on tonight's FIFA 21, and...
Read more
Entertainment

ByLisa Marie added: "He was at the Opry and was the quiet storm behind the stage!  "Everybody turned around and looked when he was over there....
Read more
Entertainment

ByRoache said: "We've all heard the stories about the male heroes - but we've not heard much about these women who put themselves directly...
Read more
Entertainment

ByIn the end, Freddie gave his home, recording royalties and most of his wealth to Mary, with the remainder going to his parents and...
Read more
Entertainment

ByThe British actor’s sequel to his controversial 2006 mockumentary Borat will be released tomorrow. The comedy is already becoming one of the year’s most-talked...
Read more