PSN and Xbox Live status warning goes viral, but is there more to the story? 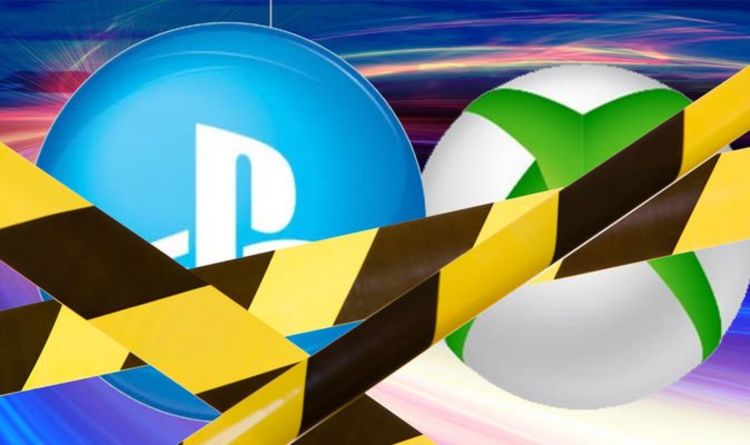 “Online gaming is ‘the biggest threat to internet bandwidth’ these next few weeks.”

But, as plenty of people who replied to the tweet pointed out, video games aren’t the biggest offender when it comes to hogging bandwidth.

Far from it, with TV and movie streaming services using on average much more bandwidth.

One of those who pointed this out was video game journalist Mike Futter who replied: “This is absurd. Here’s some actual data.”

Futter linked to an article from ABC.net.au which compared the average hourly bandwidth usage of video games to movie and TV streaming services.